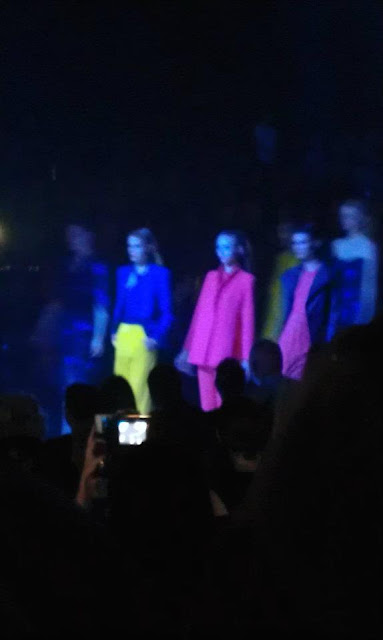 I've been meaning to post these for a while and I've finally gotten around to it. These are some photos that I took during LMFF. They were taken on my phone so they aren't the best - and I was supposed to be working so I only had time to sneak some photos here and there. I have more but I want to keep those private as they mean a lot to me. I do hope you like these ones :) 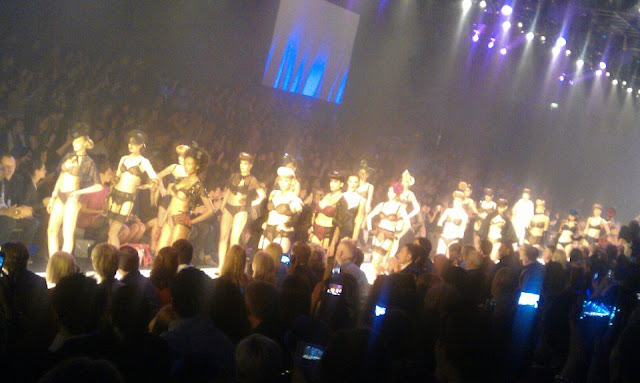 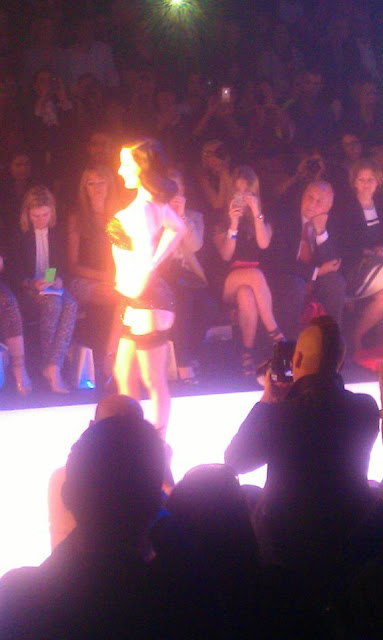 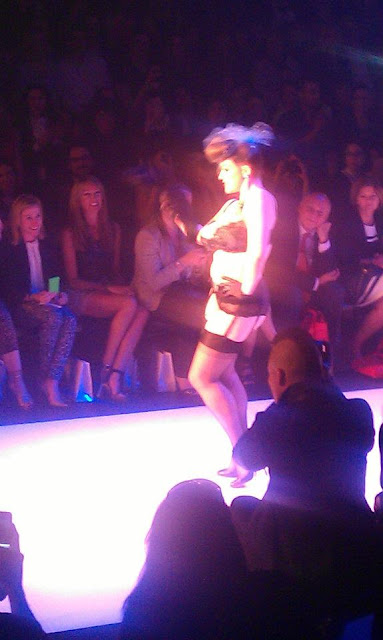 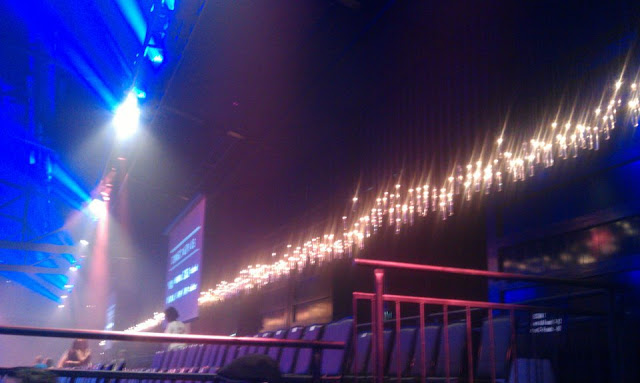 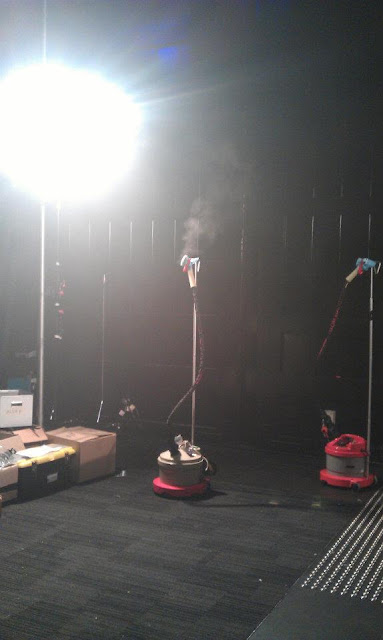 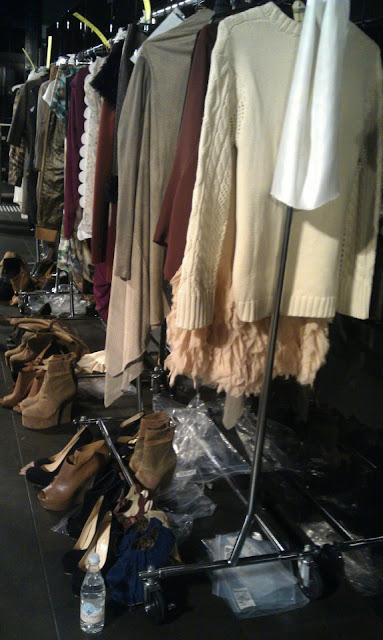 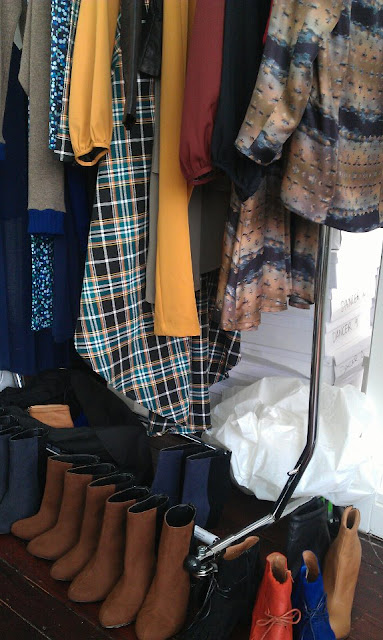 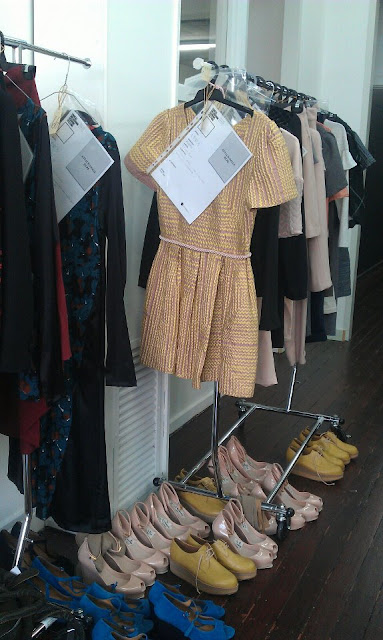