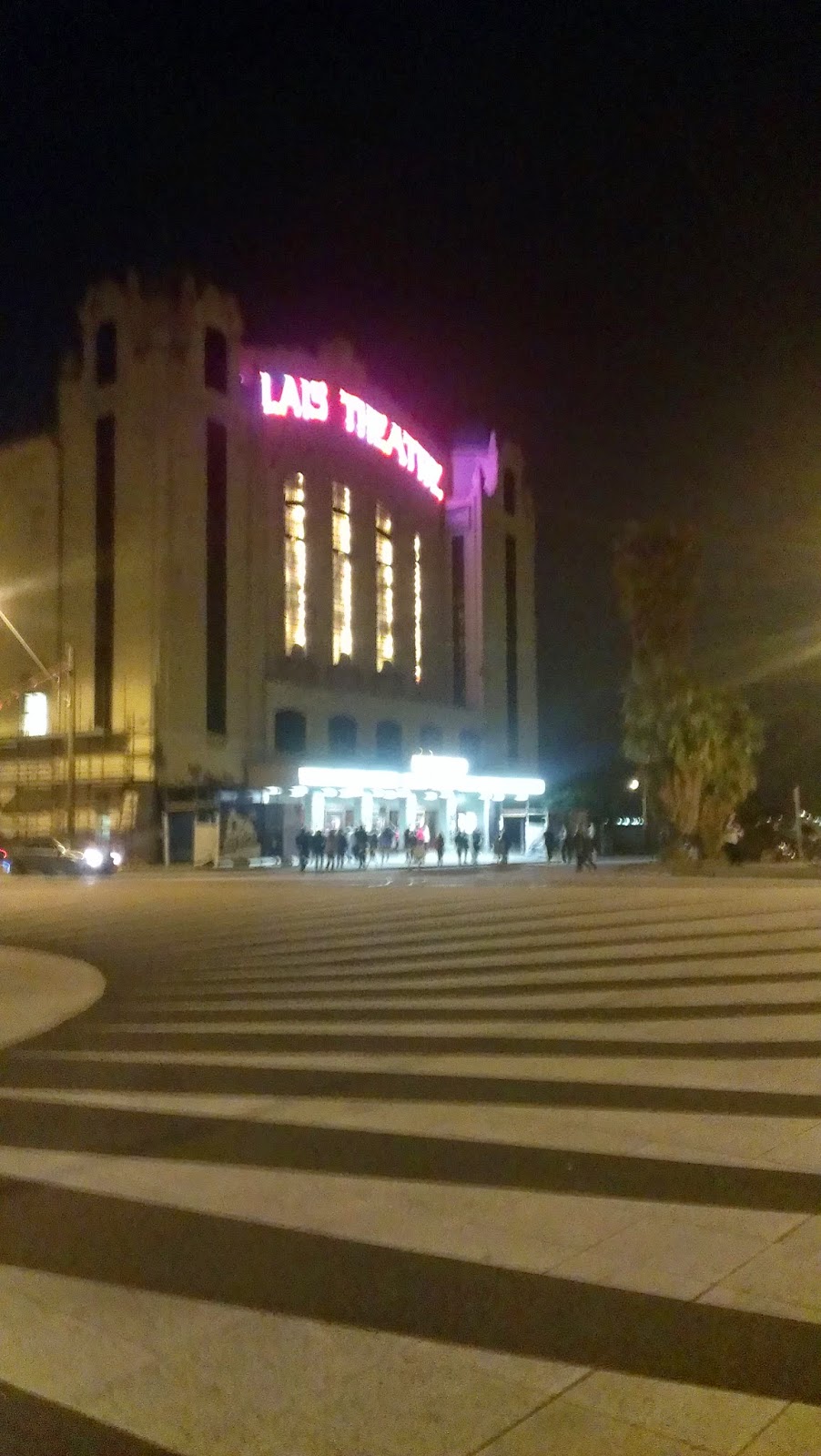 So last Saturday, I went and saw Hanson at the Palais Theatre in St Kilda. It was my fourth time seeing them play. I don't remember much about the night because I was so tired and exhausted.

Set List:
Tidbits:
^ my one complaint at every Hanson concert is that I can't understand barely a word they say. So it makes it kind of hard to write much in this section ...

Photos under the cut!
* So wish I had had known that we could take photos, I would have bought my camera! 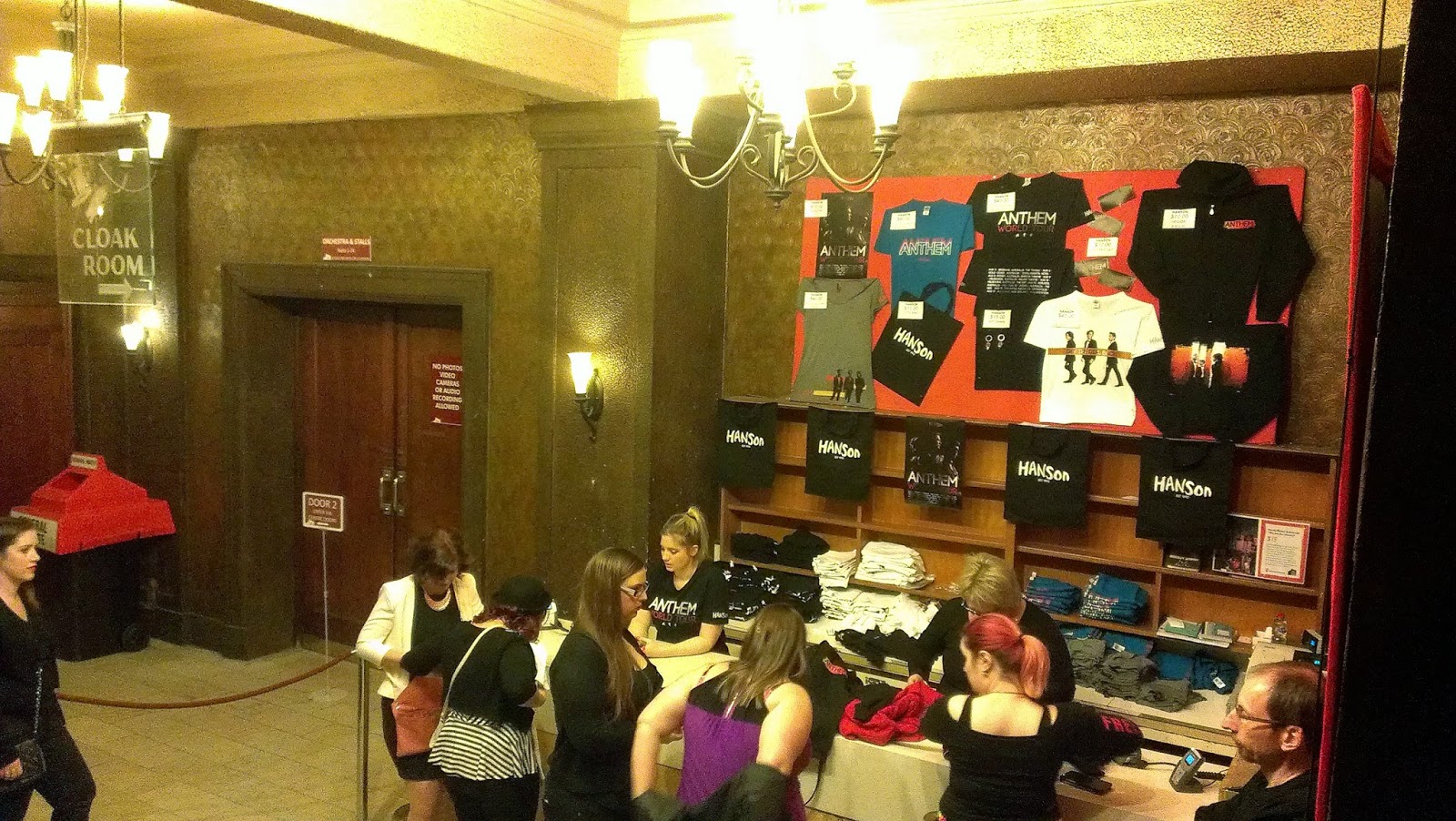 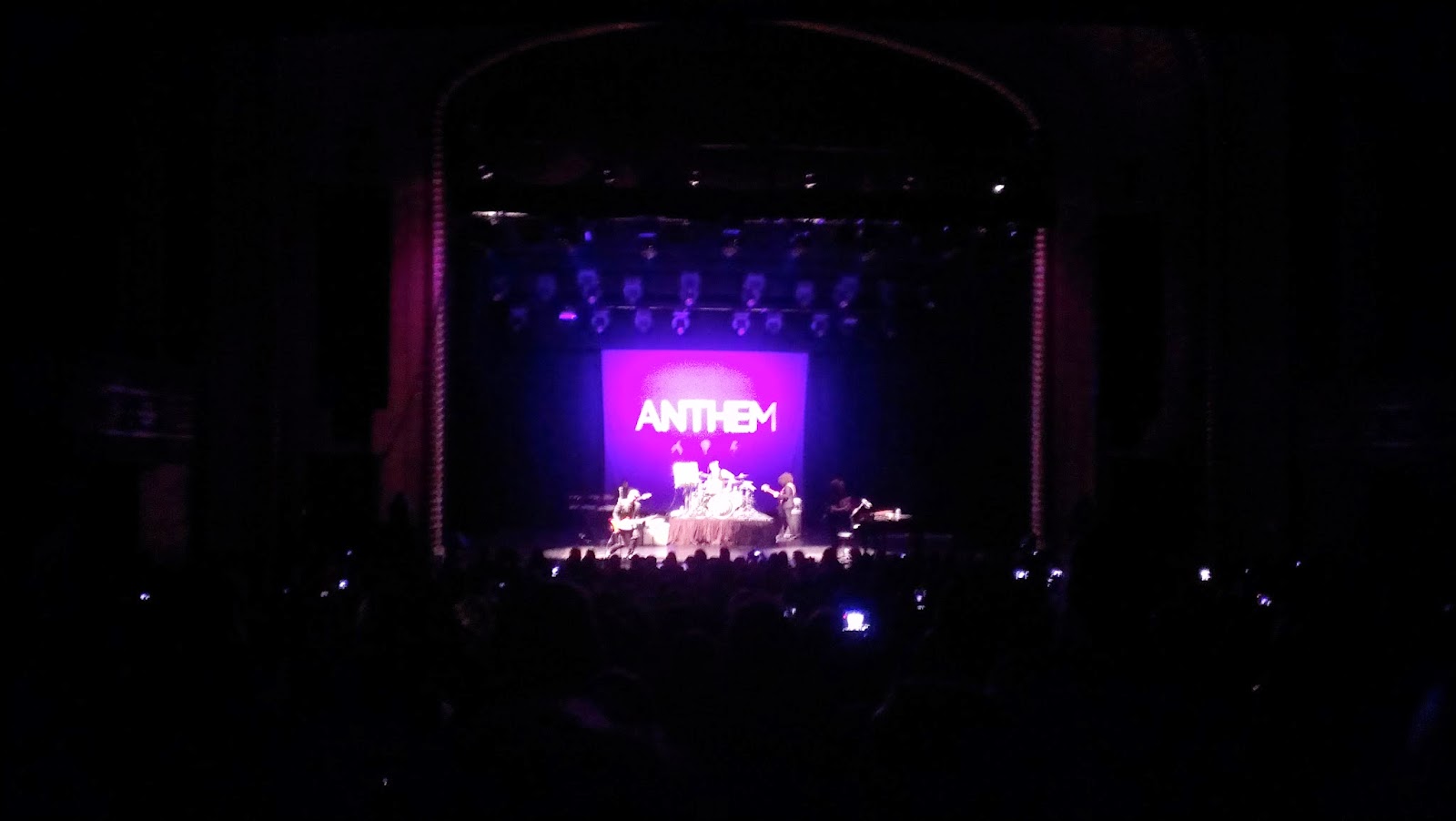 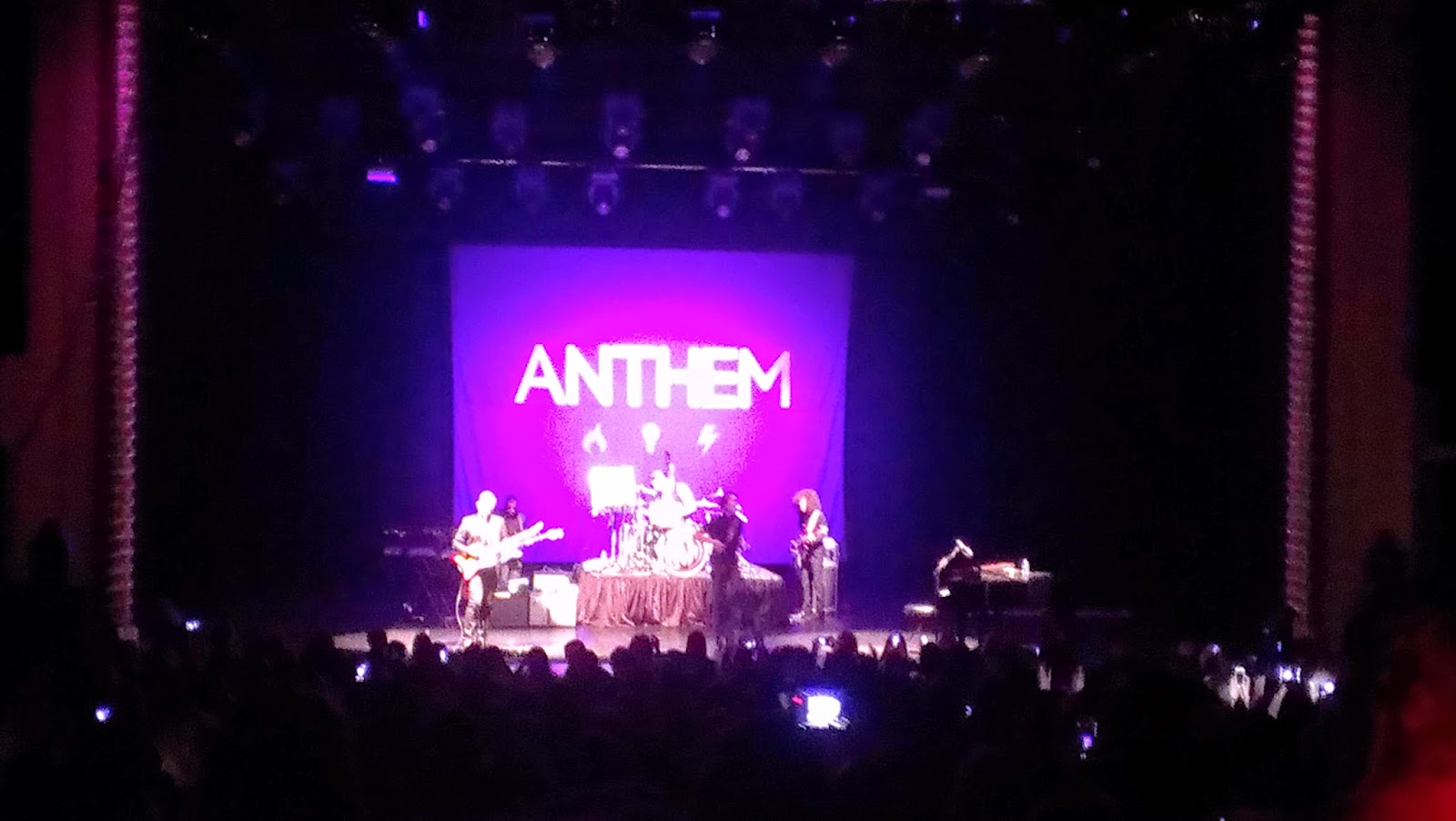 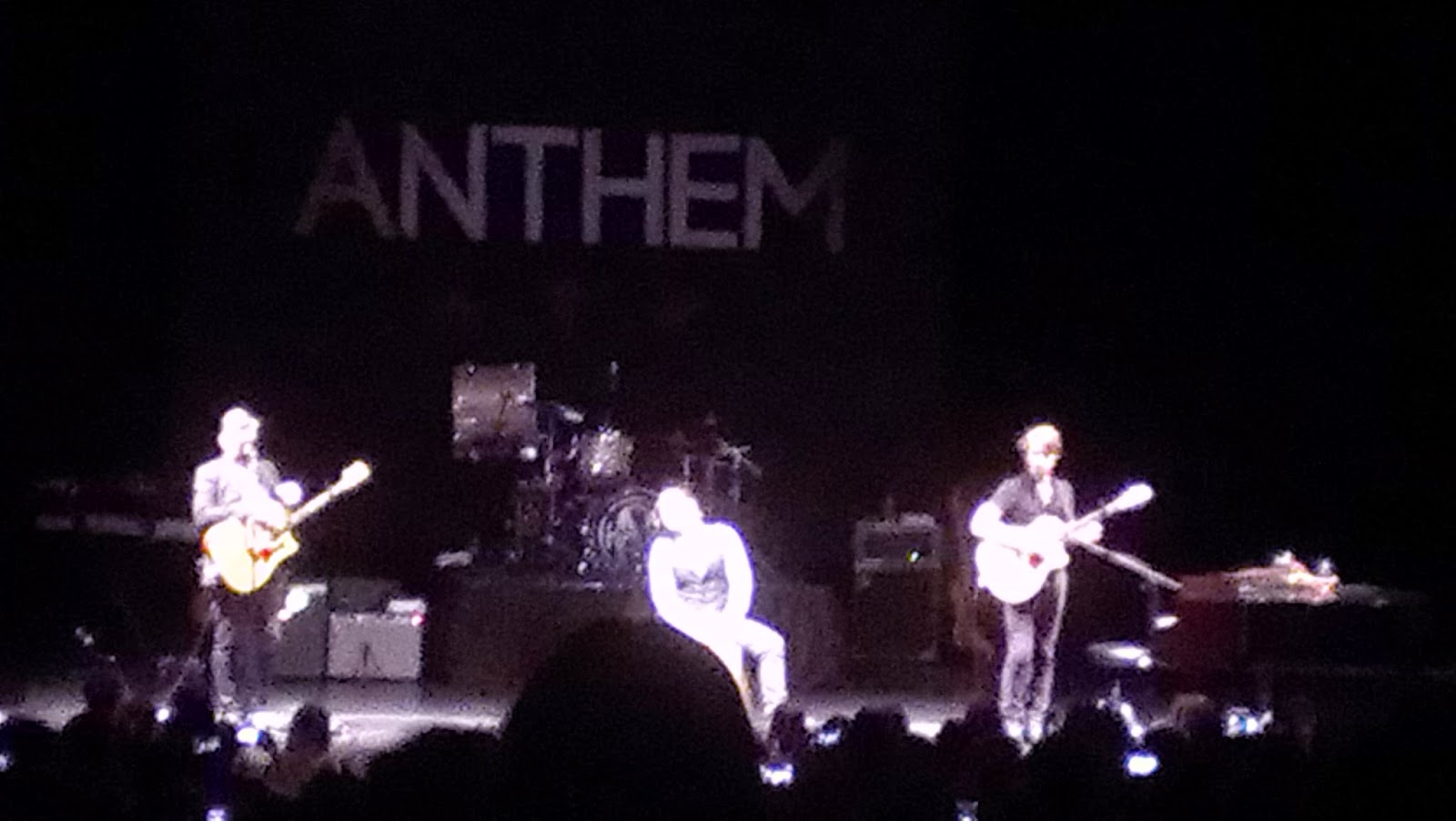 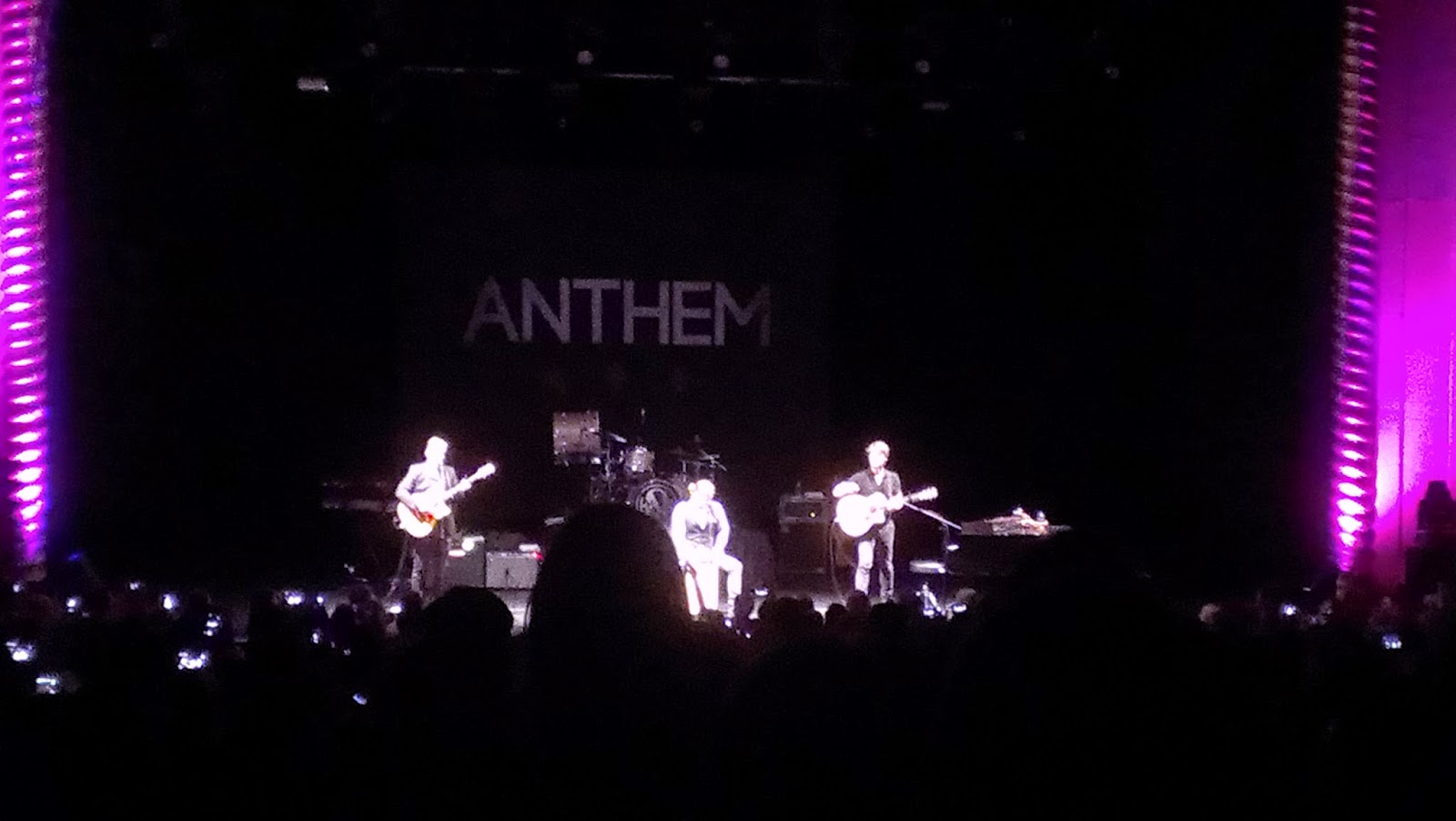 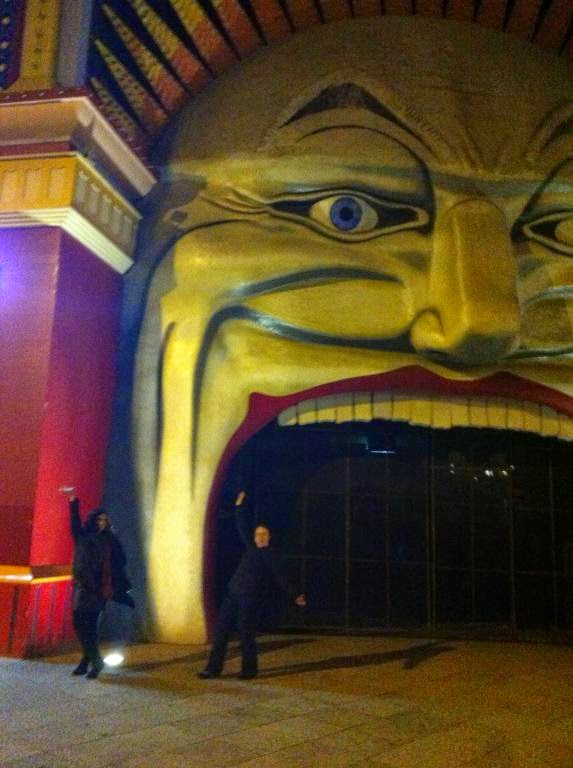