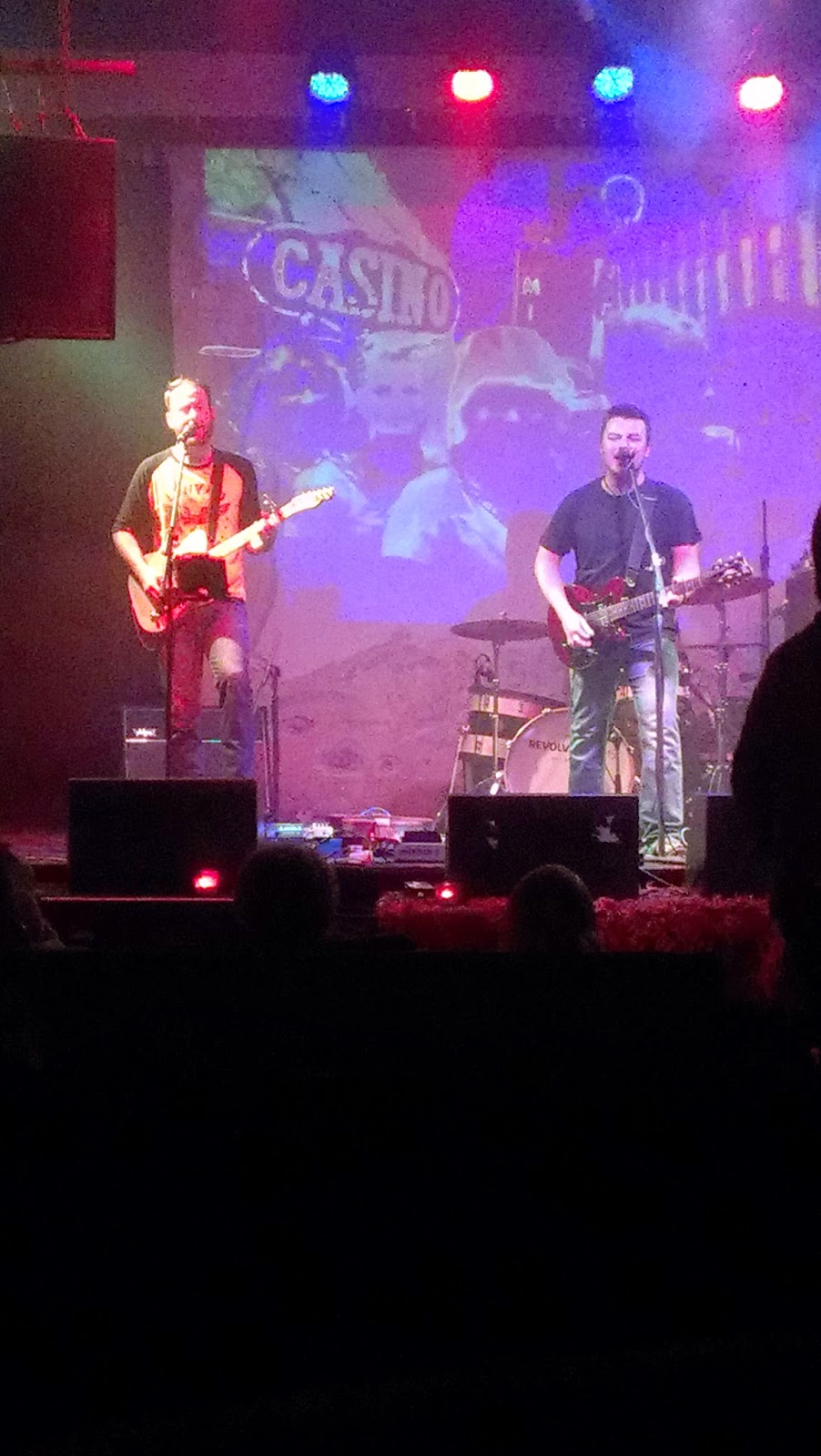 I had the pleasure of seeing one of my favourite Australian artists, Travis Collins bring his special mix of country rock last Friday night to an intimate gig at the Revolver Bandroom in Prahran.  We're talking a seedy nightclub/Indian restaurant with unfriendly steep stairs - the stuff of drunken people's nightmares - seemed like such an odd venue for a country rock gig but it was amazing all the same.

I haven't seen him play for five years and to be honest I had forgotten how good he is. His new album is out in February 2015 I believe (with the first single out on CMC in around two weeks) and we were lucky enough to be able to hear some songs from the new album. Listen. Share. Love ... and then buy what Travis calls his "most country album yet" in February.

I can't wait for the tour next year. 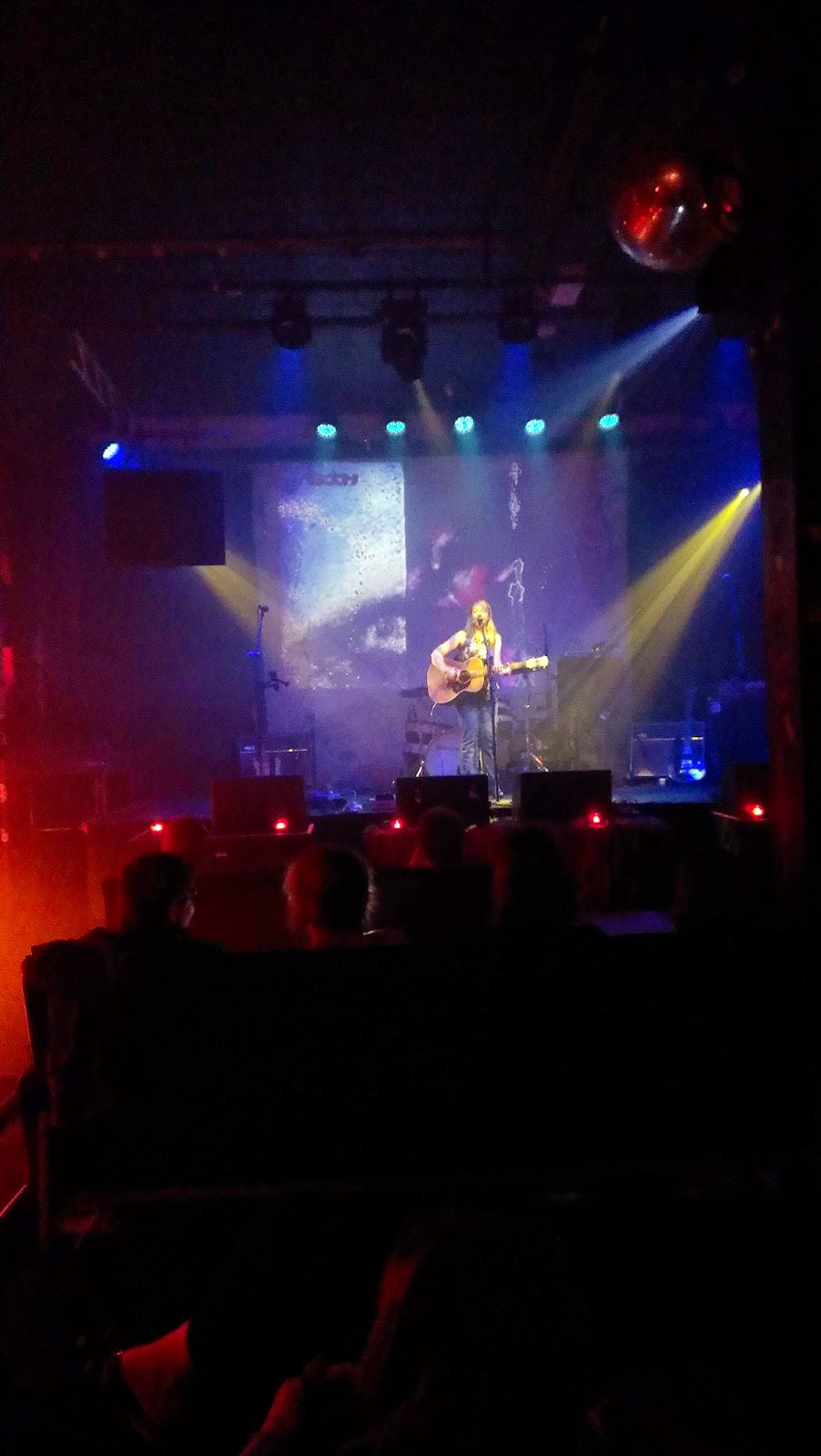 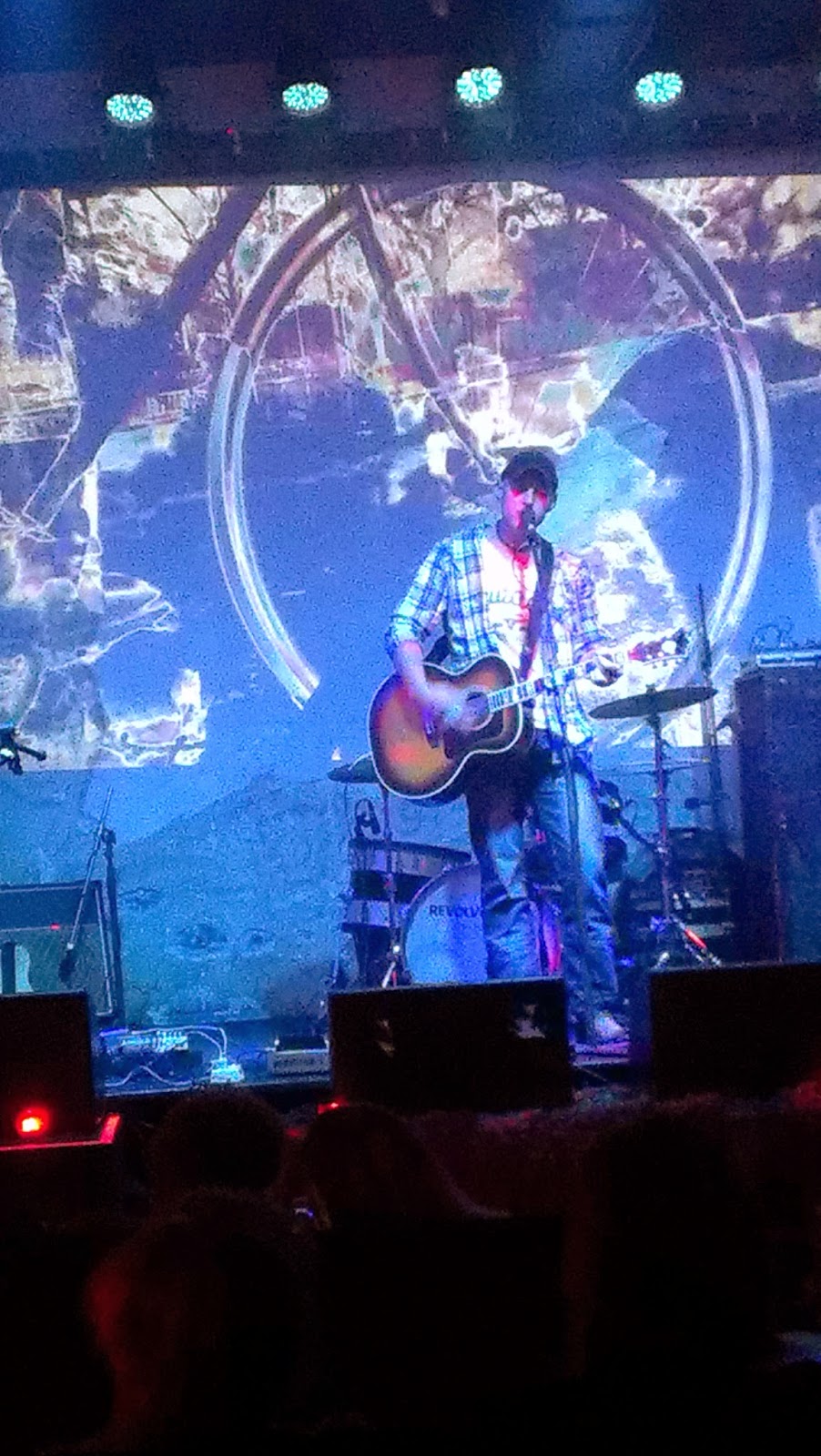 Support acts included Katrina Burns (left above), Brooke Chivell (right above) of the Brooke Chivell band and Jake Sinclair (who also played guitar for Travis with Cohan Brew on the bass and Simon Wegener on the drums).

I have never cried in a musical. I've never shed a tear reading a book. I've only ever cried twice when watching a movie. So it definitely takes a lot for me to cry. I don't cry easily - but when Travis was telling the story and singing the song Lost And Uninspired, I had tears in my eyes. And that, for me, is such a rare thing. And for a song that comes from such a hard emotional place it was heart wrenching but sadly beautiful and moving and amazing. It touched me in a way that I can't even explain and for that I am truly grateful for having the privilege to watch him sing it live.

^ Not sure if there was more. I know there was a Keith Urban song in there somewhere too as it was being played in the photo below. 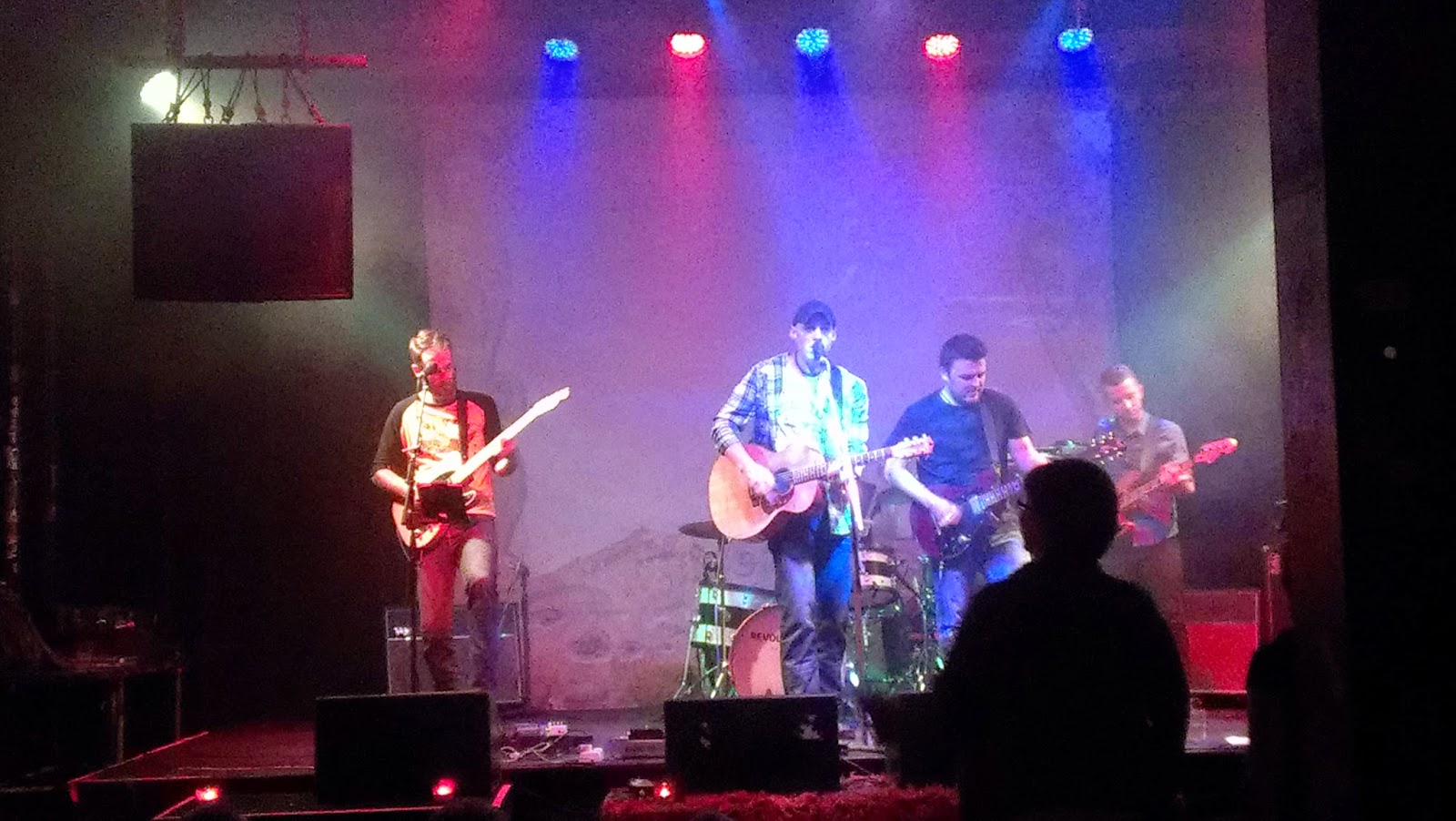