First up, please forgive me for the lack of posts. I have been battling the flu and have spent most of my week in bed. I still have a bit of a nasty cough and my nose is peeling like crazy but on the whole, I think I am making a spectacular recovery.

Remember, I mentioned that I had been invited to my friend's winery tour birthday? Well it just happened to be last Saturday. Friday night I was feeling better and was 100% going to go, but by Saturday morning I had considered cancelling because I woke up feeling sick again. By lunch time, I was convinced by those around me that I should go. But after getting ready and catching the train, about five stations in, I was considering turning back because I couldn't stop coughing. I battled through though, hung in there and went anyway. I arrived at the bus depot with barely a voice lol.

I'm glad I didn't go home - even if I still didn't feel/look 100% because I had a great time. There was a bus of 20 of us who went on the tour. We socialised and played games. First up was Trivia. I was on team Ted and Buzz. We lost by one point but I helped my team by answering many questions (I was the only person on the bus who knew the name of the first HP book, holla!) The second game was Celebrity Heads. I didn't play (only two people played) but I did come up with one of the names - Fat Bastard from Austin Powers - which provided a lot of humour - especially for photos, I mean come on imagine a guy with the label 'Fat Bastard' above his head - it's pretty funny! But it's even funnier when you know the person and they are a real crack up! :)

We visited two wineries - Yarra Wood and Kellybrook - before stopping for dinner at Coldstream Brewery. I had an amazing herb risotto with roasted tomatoes and homemade cookies and ice cream for dessert (just what the doctor ordered!) I drank lots of wine but wasn't tipsy at all. It was all very nice - even the stuff the wasn't to my liking, I drank it anyway :) I learnt once again that red is not for me.

At Kellybrook there was this amazing 100 year old tree in the pretty garden. You can see it below. Gorgeous! Sadly this was the only outfit post I got (my blog is still a secret to most people I know sadly :\) But gosh, look at how far up my skirt rode! :\ Oopsie!

The bus got back at 10pm and half the group went home while the other half went out to party into the night. I was part of the home crowd. I needed to rest so I could be at least somewhat better for Mother's Day Sunday. So that's exactly what I did. Details to come ...

I hope you like my photos! More under the cut :) 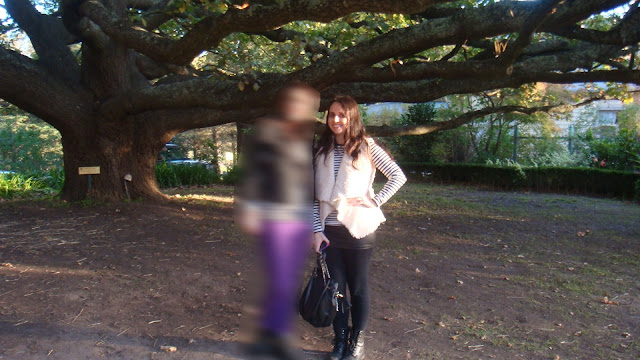 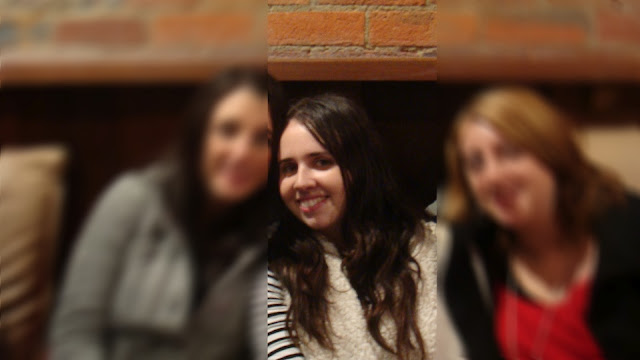 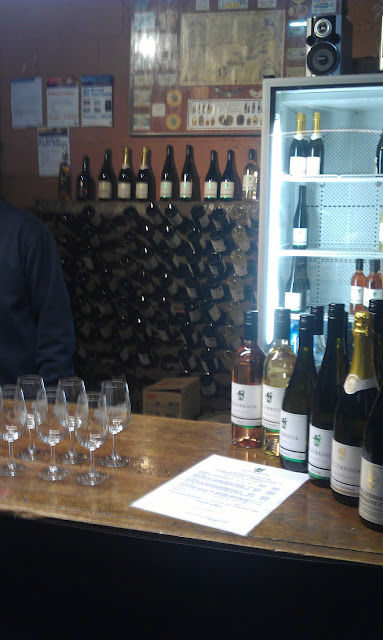 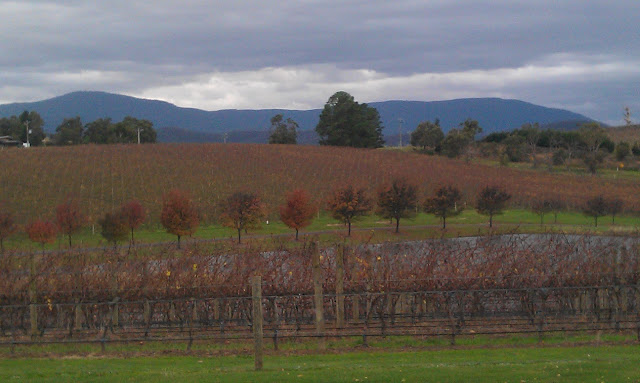 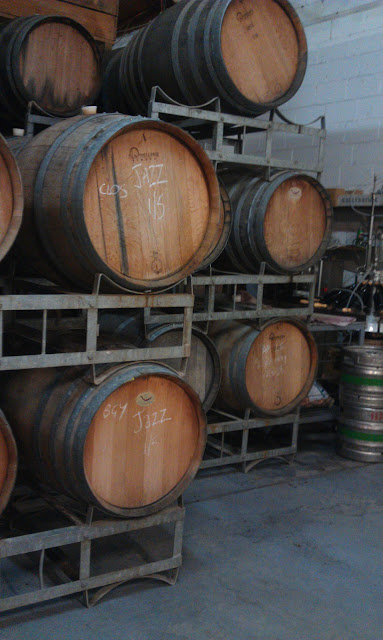 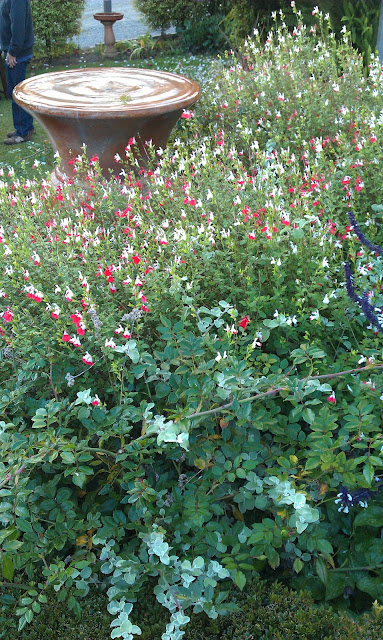 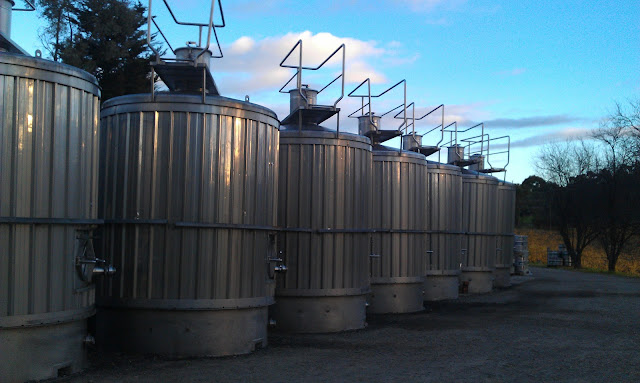 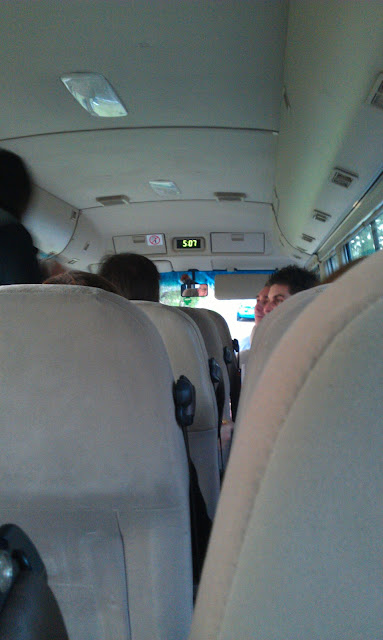 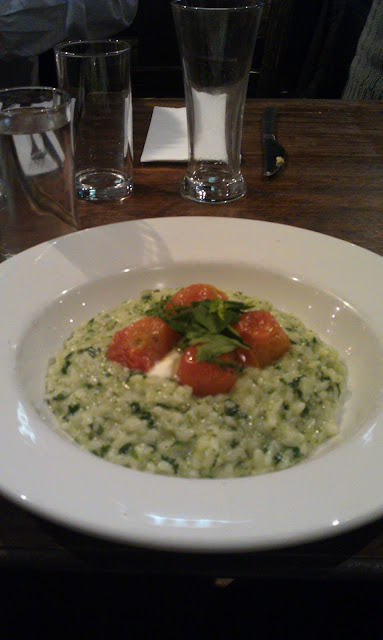 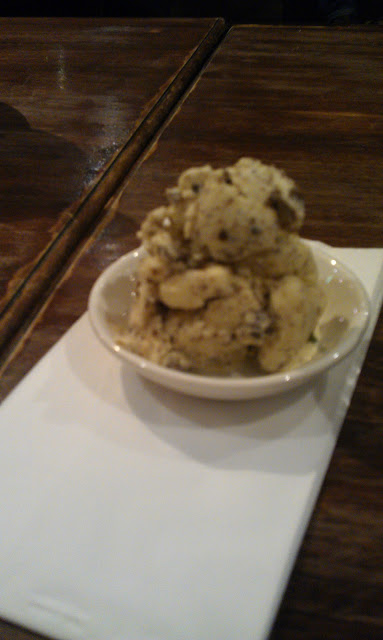 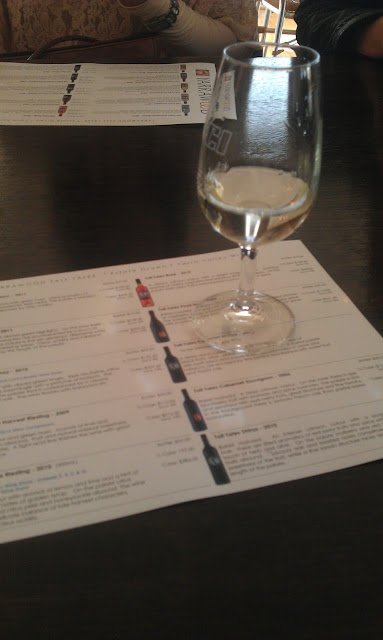 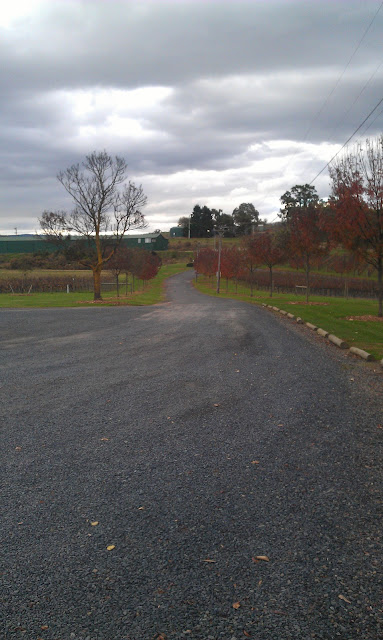 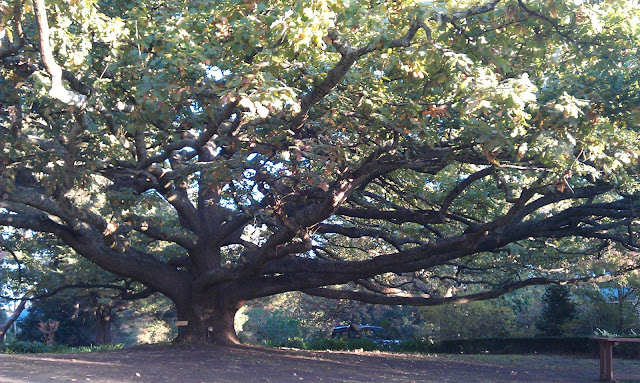 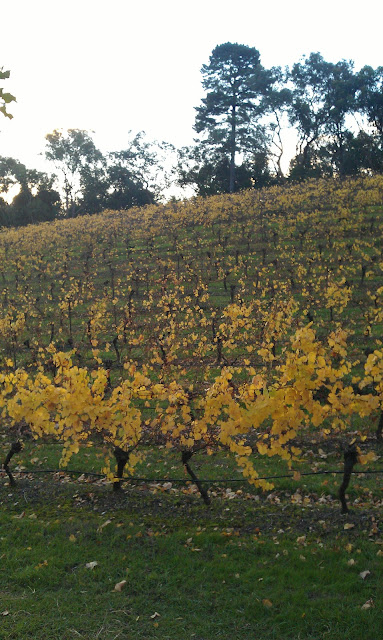 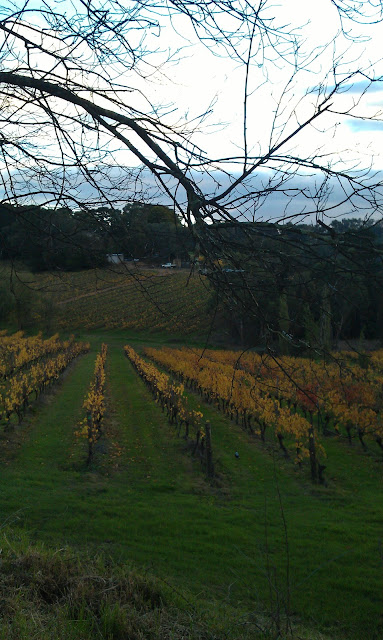