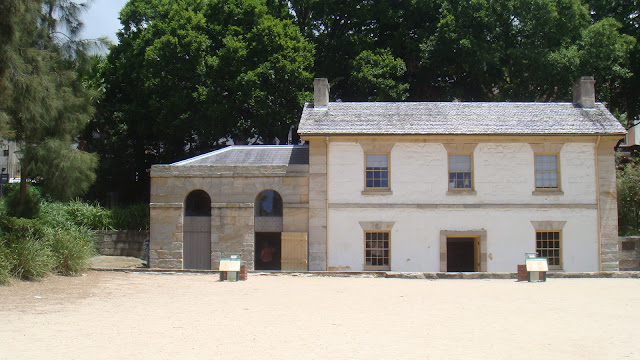 This is the last day of my trip to Sydney. Our flight wasn't until 6pm so we had a full day almost. 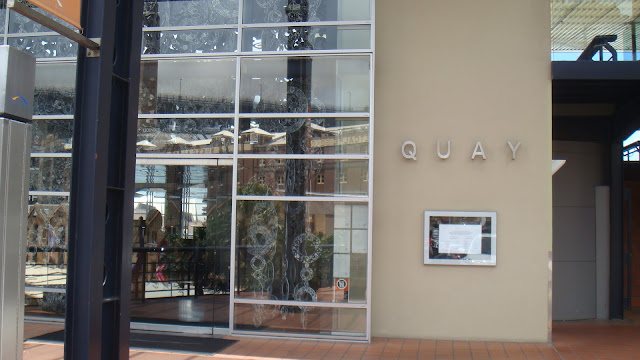 As it was our last day, we spent most of the morning in our room packing, leaving around 11am to have lunch at Quay. We'd toyed with the idea even before we departed Melbourne and, as we didn't have any concrete plans, we decided that we'd see if could get in. This all played on chance. We later found out that you have to book months in advance if you wish to dine on a Saturday evening. So I guess we were lucky that we chose a Tuesday lunch (we arrived there at 12 - one of the first in the door) and were able to get in. 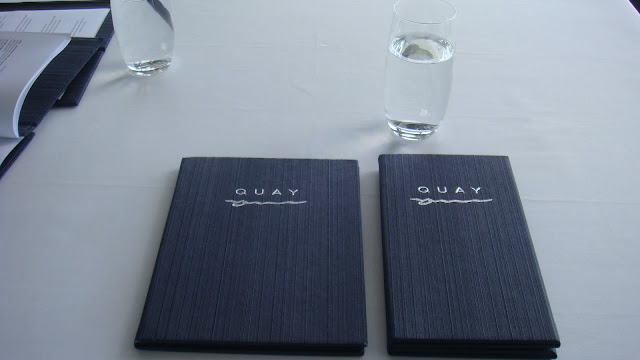 Now if you aren't aware, Quay is one of Sydney's top (and award winning!) restaurants. It's run and owned by Peter Doyle who has appeared on Masterchef Australia numerous times (remember the Snow Egg and Chocolate Cake with the oozy middle circle?! That's Peter's works). While we were dining, Peter himself walked around the dining floor greeting diners. I wish we had gotten a photo but anyway ... 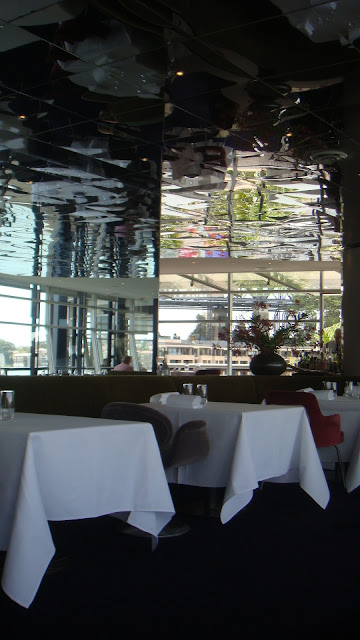 We decided on the 3 course menu with a bottle of alcoholic cider each (the Pear is so sweet and to die for!). 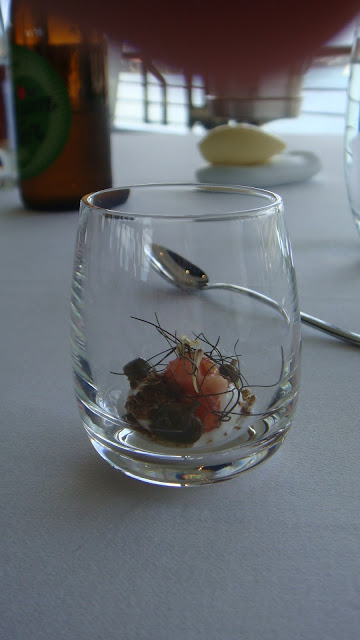 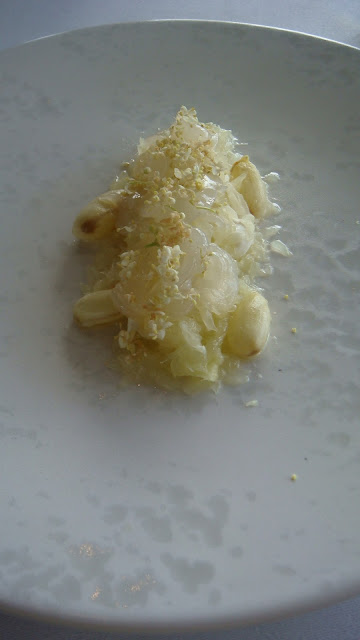 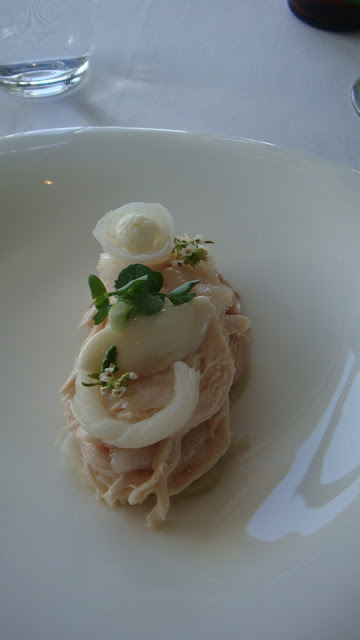 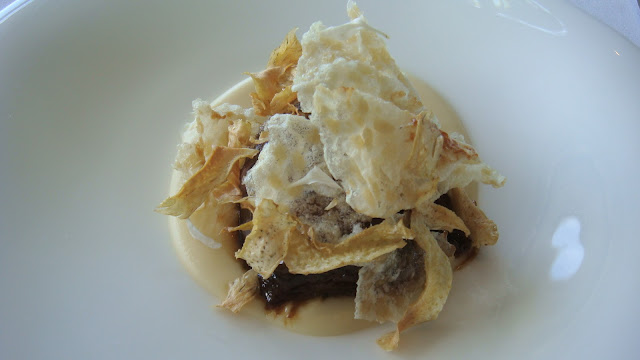 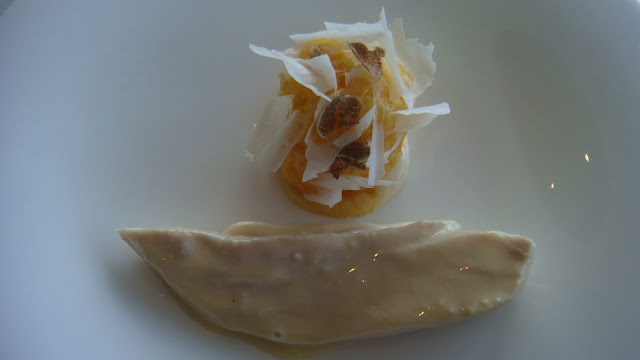 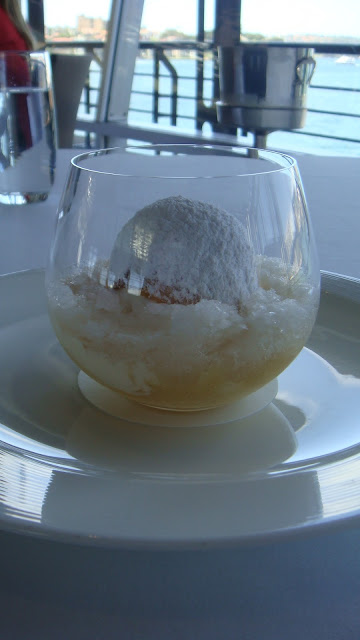 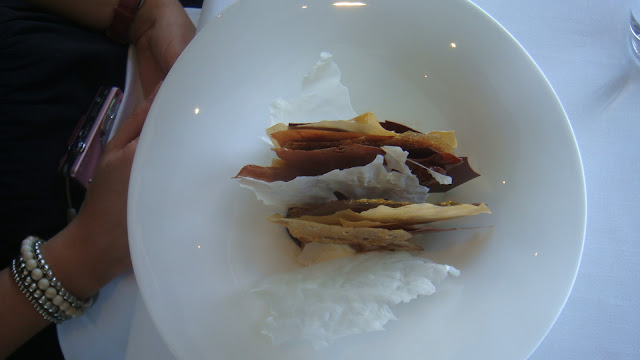 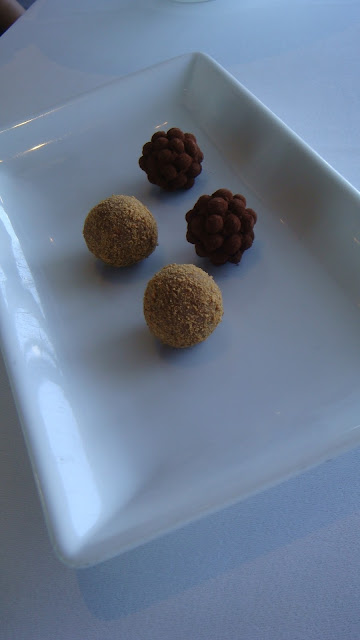 After dining, we paid our bill and made our way back to the hotel - where we'd left our bags. It was around 2pm by the time we left so we had to go back to our hotel pretty much straight away - we did take some small detours to go to Cadman's Cottage, The Rocks, Nurse's Walk and QVB - to buy last minute gifts and souvenirs. 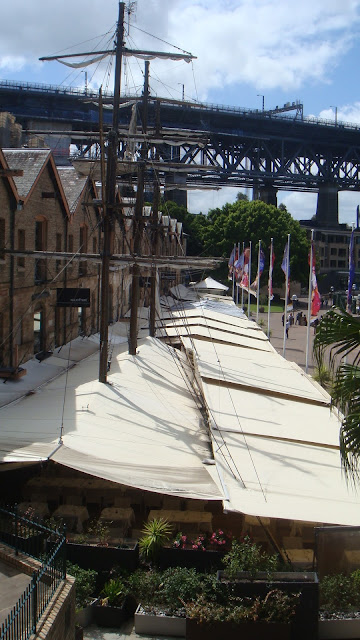 We arrived back at our hotel where our shuttle bus was waiting. It was a couple of bucks cheaper than taking the train (mind you though, if I'd know that it would take an hour, I would have opted to take the train). It was the worst bus ride of my life! I don't get motion sickness but even I was feeling queasy during the drive to the airport. We had wanted to do a little looking around at the airport but because our bus took so long, we ended up crashing on the seats and watching The Price is Right and reading Grazia before boarding. 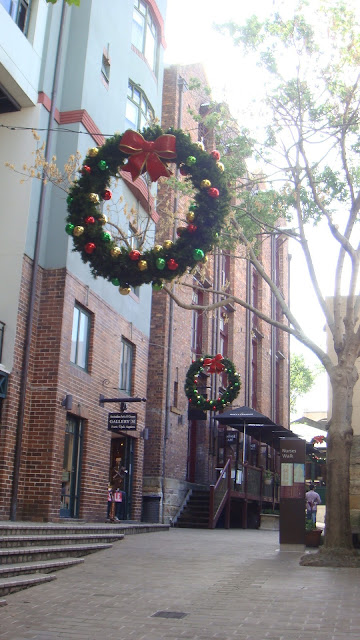 It was a great holiday and birthday break but I wish so much that I were still there! =D

I hope you enjoyed hearing about my vacation! Until next holiday ...