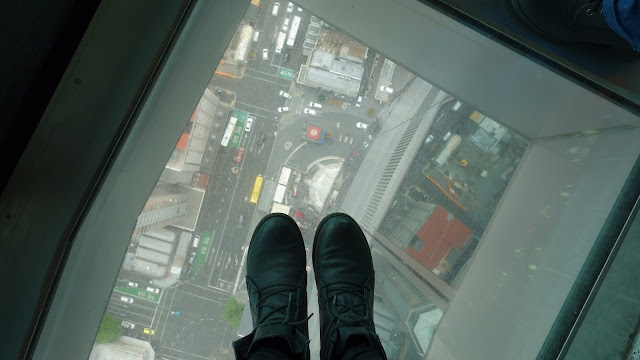 So for those of you who don't know - for my birthday last November, I went to New Zealand for two weeks to celebrate. I always like doing something I've never done before to mark the occasion - so this year, it was to visit New Zealand, where I'd never been before.

I'm going to document all my friend and I did over the two weeks. But for now, this is day #1.

We flew out early at night and arrived in Auckland around 5-6am. We couldn't check in, but we left our bags with the hotel and walked around a bit before having our skyjump/skywalk appointments in the afternoon. I'm not going to go into too much details, except to say that we were 192m off the ground - to give you some perspective, you can see the red target below my feet in the photo above. We jumped from around about where I am standing above to that target below. It was terrifying!

More under the cut!

Before the Skywalk and jump, we went up the Skytower to take some photos of Auckland from above. You can see in the photo below how pretty it is.

After our walk and jump - I have photos and a video, but they are terribly embarrassing! The jumpsuits alone are laughable. But although it was terrifying, I think everyone should give it a go one day. You will be grateful you did once you've made it safely to the ground. I asked, no one has died from the jump or the walk so you're safe.

Afterwards, we walked up Mount Eden for some more scenic snaps. As seen below ... 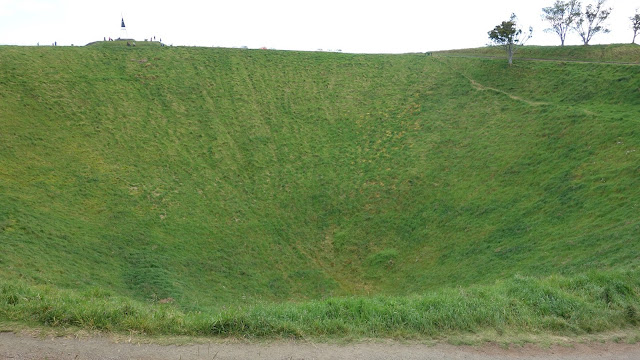 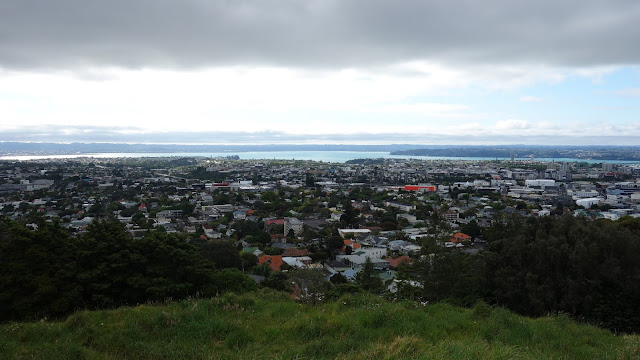 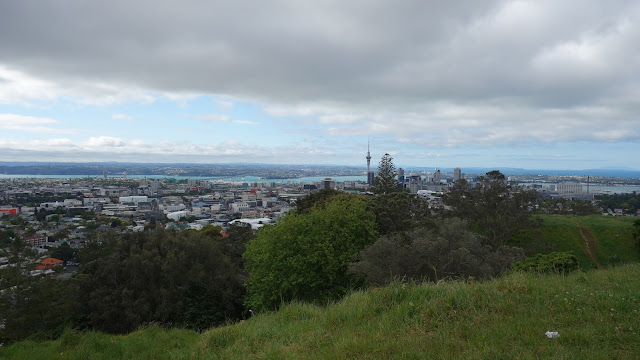 After Mount Eden, we returned to the Skytower at Skycity because I wanted to take some night photos. We got free tickets with our jump and walk (ie a free pass with each so we could go up twice). I love taking night shots of cities. It has always been something I've always loved the look of, and it gives you a bit of a different perspective of the city. I'm so glad I have a better camera that can take such pretty shots. 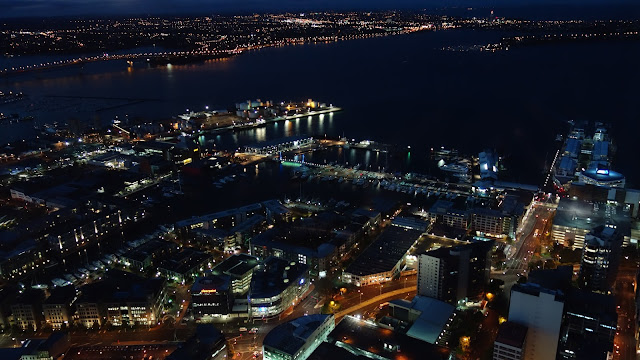 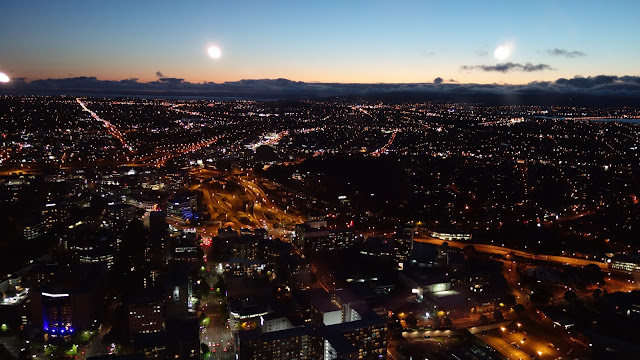 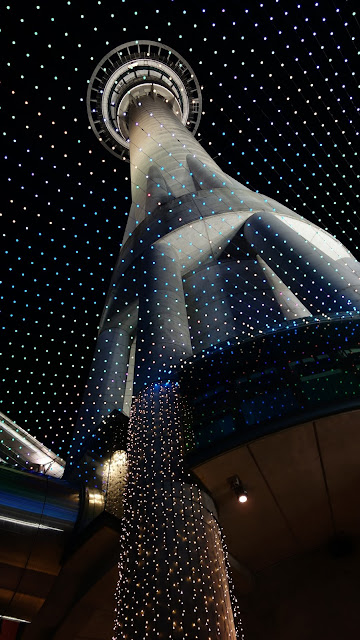 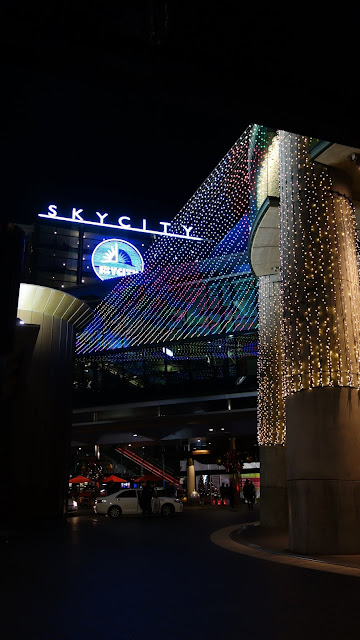 After Skycity, we went to our hotel and basically passed out, as you do, after not sleeping on a plane the night before. We were very warn out - but it was an amazing, adventure-filled, first day!
at 9:17 am