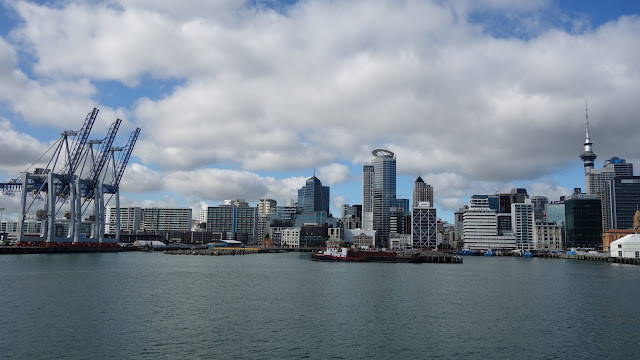 Day 2 in Auckland, we decided to take the boat out to Waiheke Island. I knew nothing about what was there. I literally only knew that Gaia (from The Almighty Johnsons) came from there. Shame, I know. But it was a nice excuse to go on the boat and see the island. It was really pretty and we had an amazing breakfast! I sadly can't remember the name of the place - and when I look it up on google maps, all it shows is that a place called Lucky Pig used to be there in 2010. So whatever the place is called now, go there because it was amazing and the people working there were really really nice!

We spent the day on the island, the beach and at the wineries before heading back to Auckland that night to see the musical Guys and Dolls at the Q Theatre :) 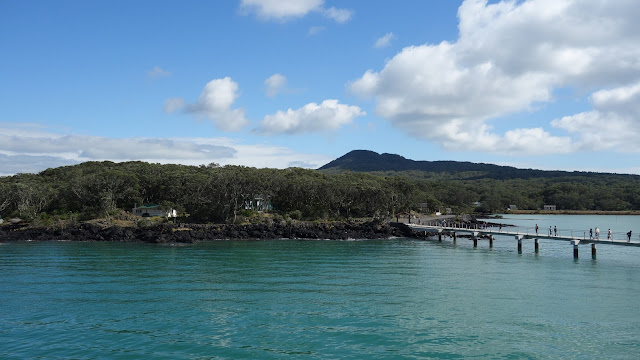 Mount Rangitoto (above) - as taken on the boat 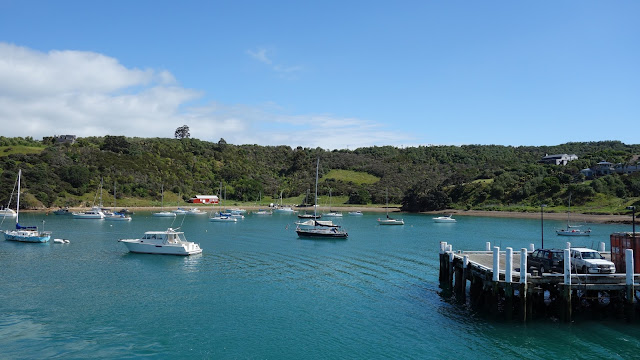 Waiheke Island - or its harbour, rather. 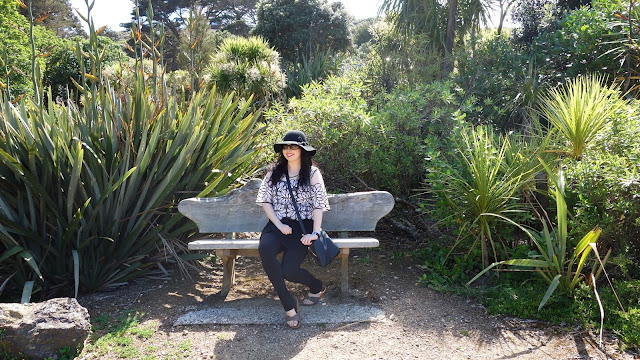 Hey - that's me! All the trees is what I imagine Hawaii to be like. 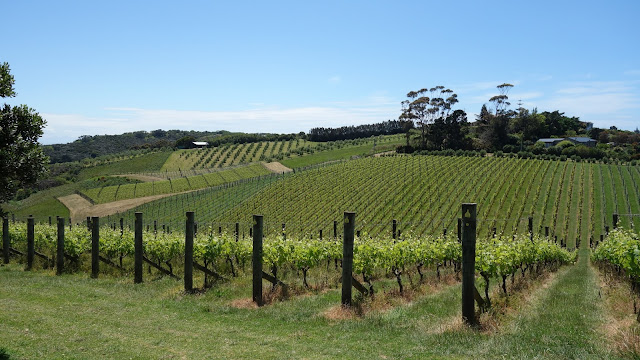 Up near Cable Bay Vineyard 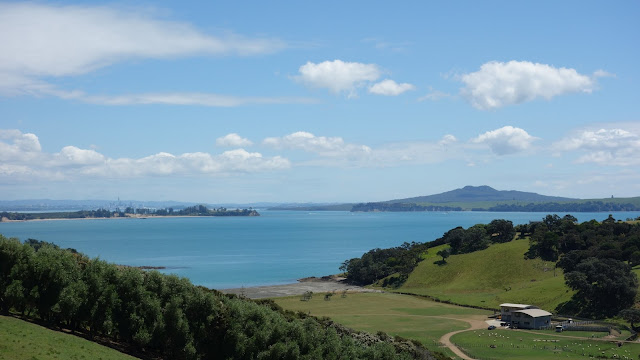 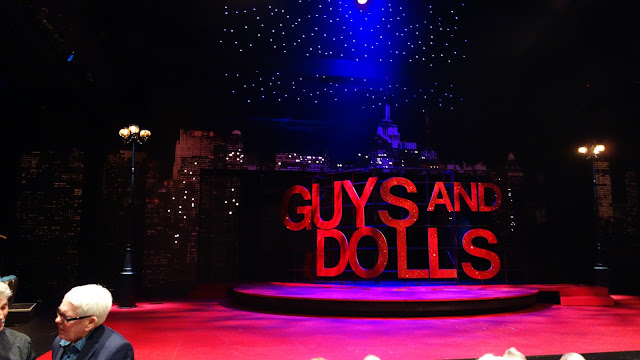 The Guys and Dolls set - as above. We had such amazing seats! I bought them quiet early because I wanted to make sure I could see well. Naturally, the theatre was mainly filled with older people but I'm used to an older crowd at musicals. It was amazing though. Such a great musical that I think everyone should see and would enjoy. I'd never attended a musical with such a manly cast. Everyone was great. 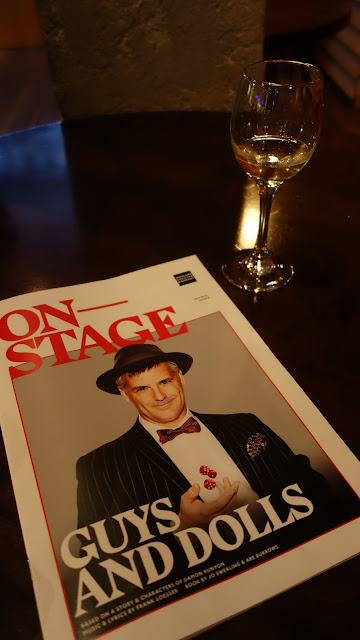 And that's my programme with Shane Cortese, as Nathan Detroit, on the cover :)