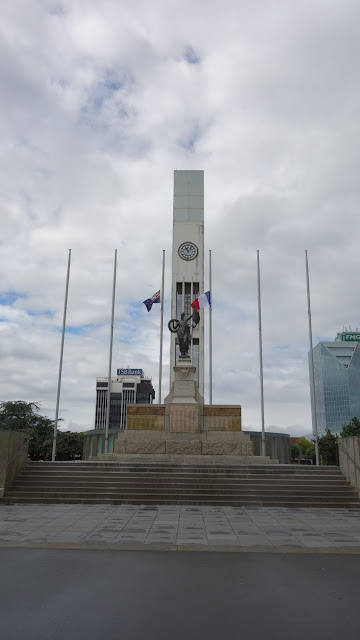 Day 10 was a bit of a travel day - after all the problems the day before, we had to rearrange a few things, so that meant we took a bus in the morning to Palmerston North, before we had a bus planned for later in the day. What a mistake. There's basically nothing much to do in Palmerston North if you don't have much time nor transport. We could have possibly seen something but we weren't organised enough, so we wandered around and wished our bus to Wellington was sooner. But we got there in the end - and walked to the Mount Victoria. We didn't release that LOTR was filmed there. Funny that! 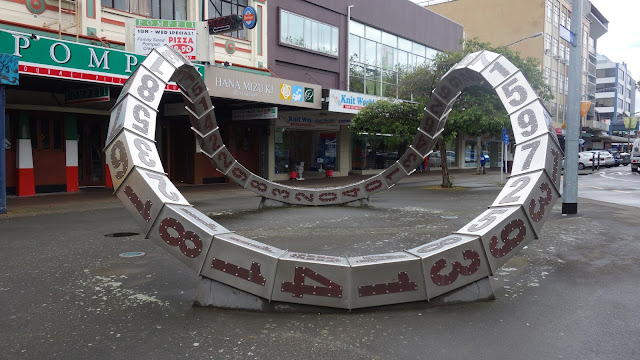 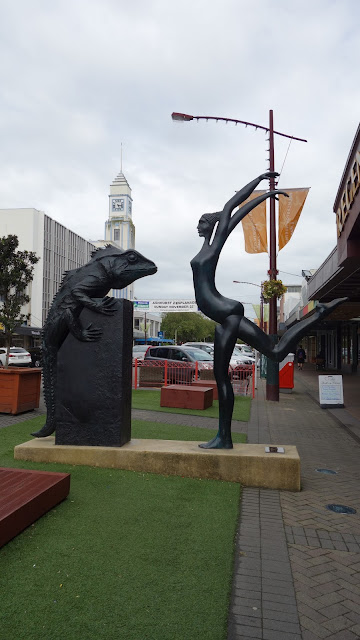 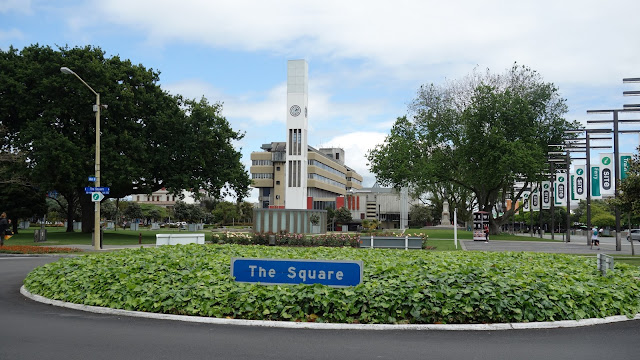 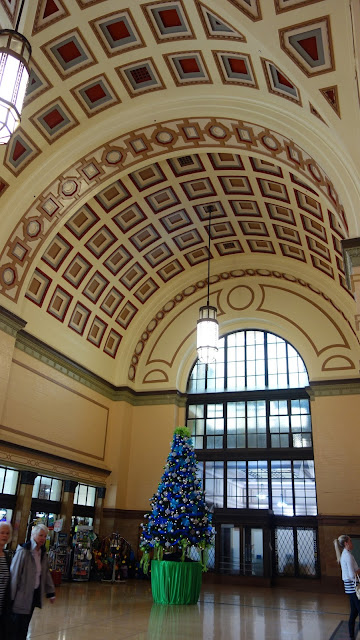 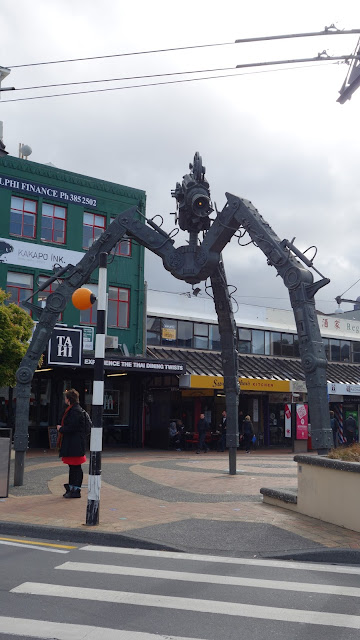 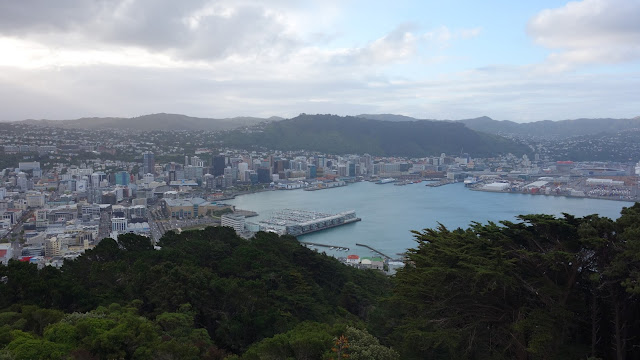 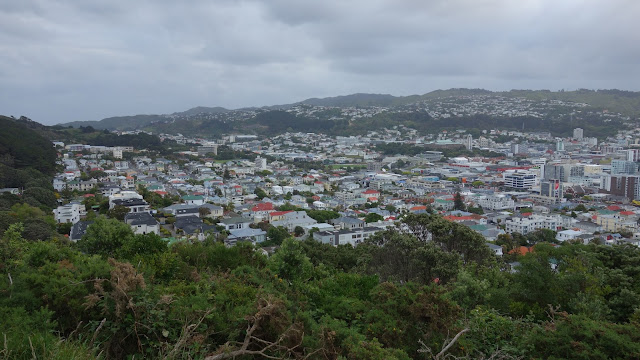 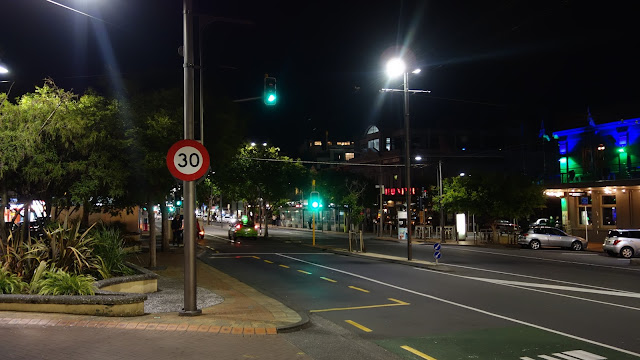