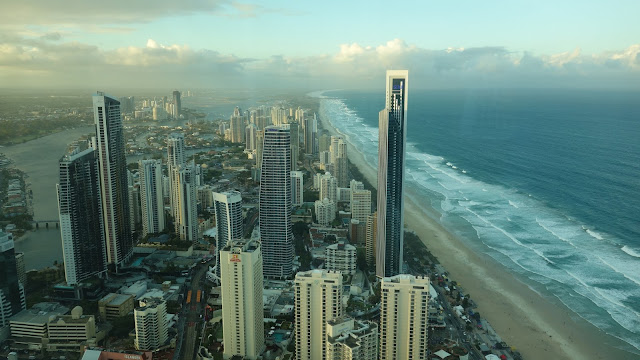 Day 2 in Queensland was a busy one. We had a lot scheduled - and when I mean scheduled, I mean booked and paid for so if one thing ran over, we would kind of have been screwed. Anyway, our morning started with the Skypoint Climb - which provides great views of the city (as above).

People kept asking me if I was scared and I honestly wasn't - after doing the Skyjump and Climb in Auckland, this seemed really tame - and it was. So no fear there!

More under the cut!

After the climb, we had to rush over to jetboat Xtreme - we went on the boat and it was a lot of fun. Our driver Michael really enjoyed trying to get us as wet as possible during the fast turns. It was honestly one of the most fun things I did in Queensland. During our trip back though, it started raining very heavy cold rain, so it was absolutely freezing! But that's okay -- 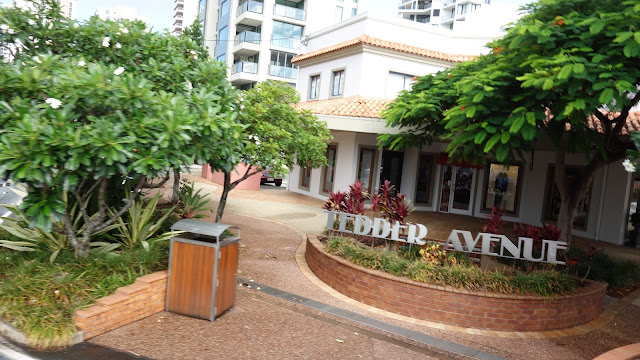 After the boat, we headed to the Quackrduck. My sister and I have always wanted to go on it. It's basically a car that can go into the water - if that makes sense. It's a car and a boat in one, I guess. It was actually quite tame after we had been on the jetboat - and when in the water, it went to the same places as the jetboat - so it was like deja vu. The good thing was I had my camera this time - and we also got to learn some interesting facts. 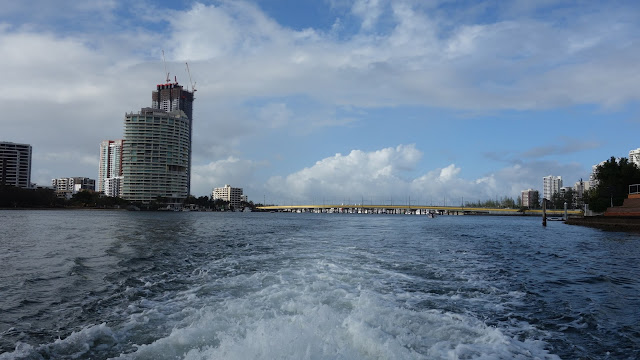 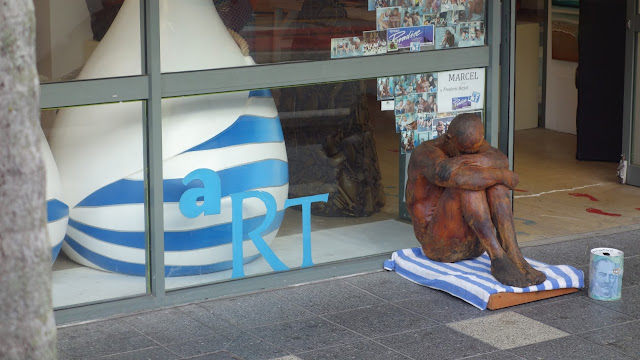 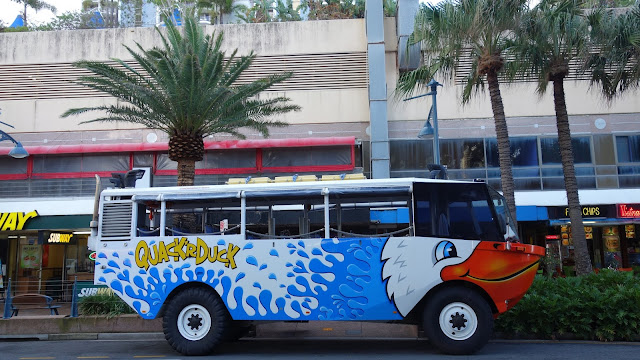 After the boat, we headed back to the Q1 tower - where we had done our climb in the morning - because I wanted some photos of the city at night. So we went up (because having done the climb gave us free entry to the observation deck whenever we wanted on the same day) when the sun was out - and waited an hour until the sun went down, so I could get both day and night shots. Sneaky, but I wasn't the only one who was waiting around. There's something about night time that I find magical in a city. 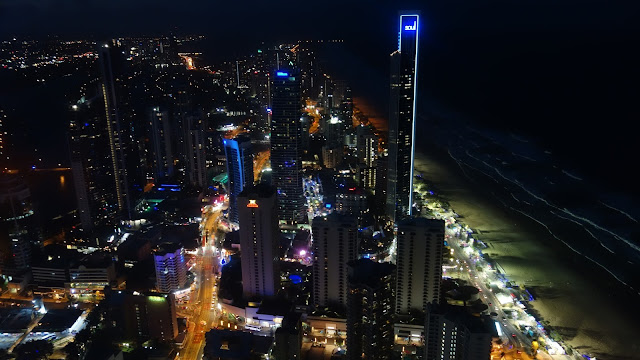 Afterwards, we headed to the beach for the night market. We didn't end up buying anything - and by this stage, it had started to rain so most of the stalls were hidden behind rain sheets. Still, it was nice to see. 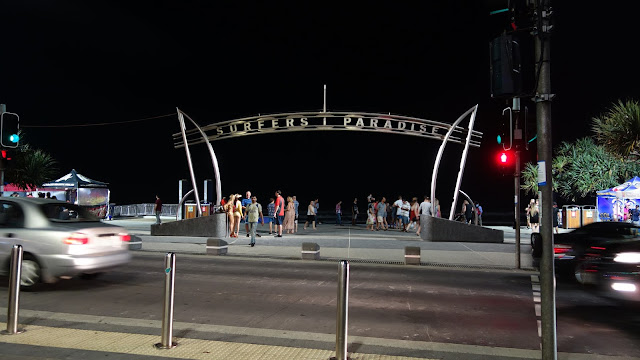 After the market, we headed out to get some food and stopped along the way to visit Infinity. I guess I would describe it best as a psychedelic maze. Every room is different - but basically, there's a lot of tricks with lighting and mirrors. It's super trippy.

The only room I didn't like was the pitch black room. There was a sign that said no one would jump out at you - but who's to say that other people weren't in there with you? I held onto the back of my sister and was just terrified walking through there. We got through it as quick as possible - but it felt like a lifetime! I definitely felt some paranoid like in the movie, Cube. Scary stuff! No photos were allowed, sadly =\ 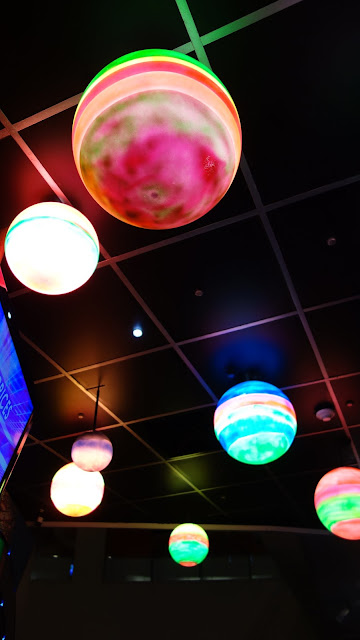 After that, my sister wanted to go on some rides, so we headed down to the Slingshot and the Vomatron. I wasn't game, but I took many photos of her looking terrified haha. 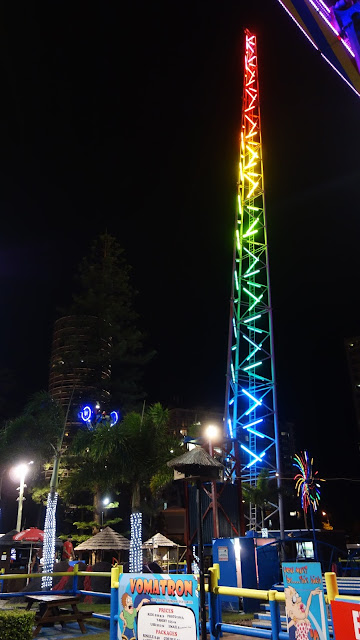