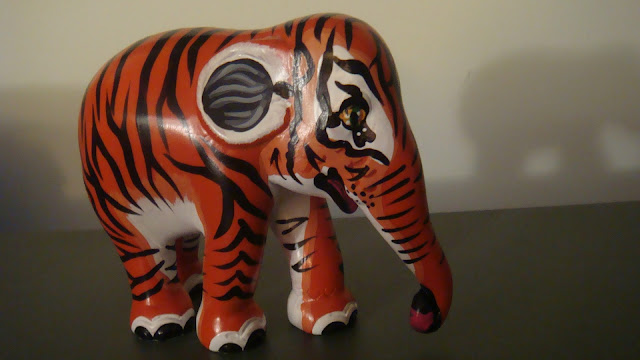 The Elephant Parade is the world’s largest open-air exhibition dedicated to saving the Asian elephant from extinction. After months on show, the elephants are auctioned off - but for those of us who can't afford the real deal - limited edition miniatures are also sold.

I've wanted my own miniature ever since 2010 and so I finally decided to get one. I wanted an elephant from the 2010 London Elephant Parade but there are many other elephants available.

For as long as I can remember, I've supported animal charities. I regularly give to the World Wildlife Fund and RSPCA - and one day, when I'm financially secure, I will donate every month. I also hope to adopt an animal sometime in the future - I just haven't made up my mind yet which animal that will be. It will definitely be one of the animals most dire - as once an animal is extinct, it's never coming back - which saddens me more than I care to admit :'(

If you'd like to make a donation, you can do so at Elephant Parade, World Wildlife Fund and RSPCA respectively. 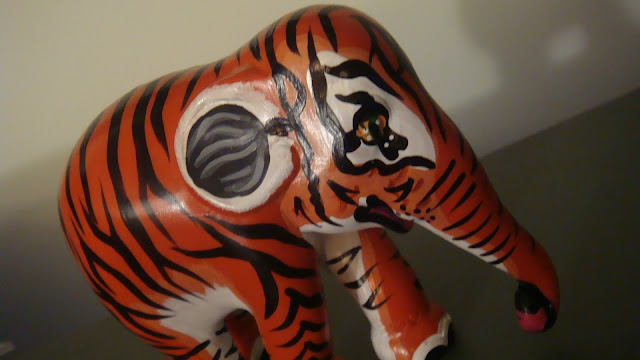 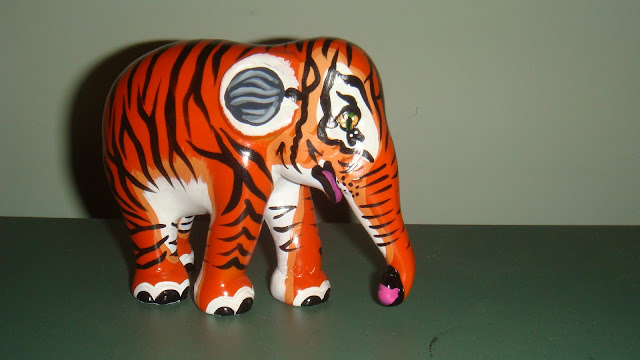