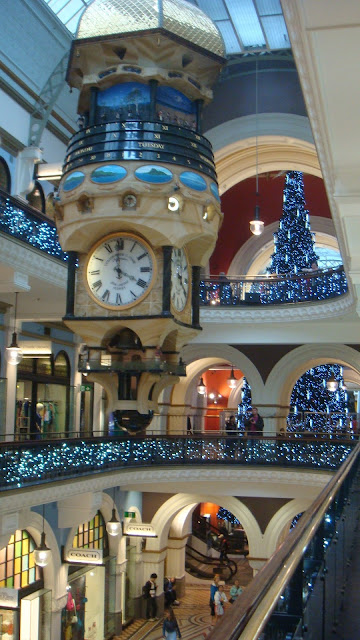 As you may be aware, last Friday I boarded a plane to Sydney to celebrate my birthday with a friend of mine. I wanted to share a mini diary of what I got up to. Usually I do so much more that I rarely sit down or have time to eat but this trip was different in a sense that we took it much more easy and relaxed.


DAY ONE
We landed in Sydney around midday and we decided right away to grab something for breakfast/brunch/lunch. We got lost trying to find out way to our hotel and ended up at a little cafe in the middle of nowhere. With our bellies full of yummy sandwich goodness, we checked our ohones and found our hotel. 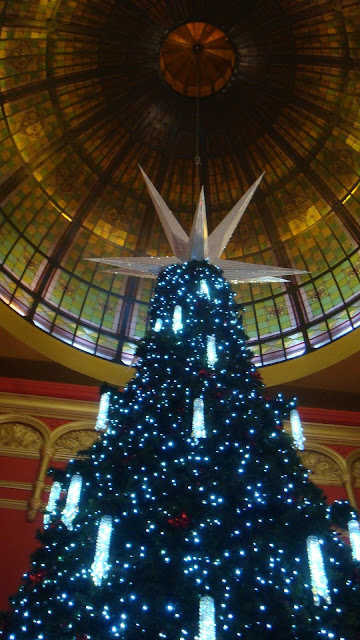 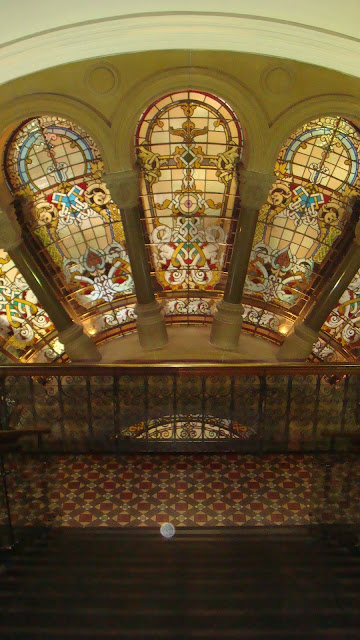 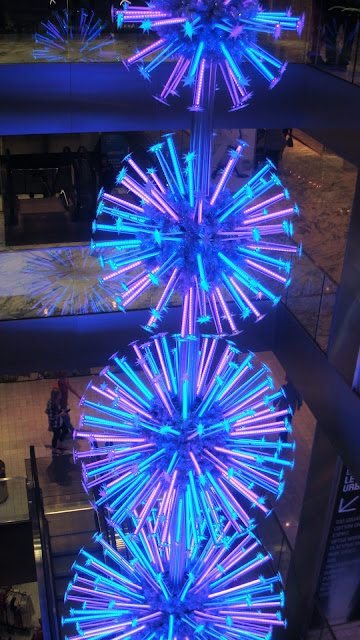 We settled into our hotel for a bit and then decided to head to the shops for a little window shopping. We checked out the World Square Shopping Centre, Queen Victoria Building and Pitt Street Mall. We didn't buy anything except a box of cupcakes on Pitt Street for dessert. 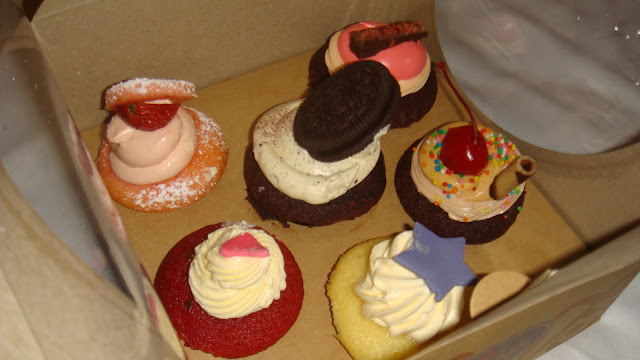 We saw a little bit of the premiere of Skyfall which was attended by Daniel Craig. There was a large crowd of people, security, red carpets, lights - it was amazing! It was unlike any premiere that I've ever attended - and, mind you, I did attend the premiere of Harry Potter and the Deathly Hallows Part 1 in London so ...

Every Saturday the suburb of Paddington holds a gorgeous market in town. If I'm in Sydney on a Saturday, I always attend because it's by far my favourite market. We had directions but once again we got lost. Liverpool Street was supposed to turn into Oxford Street and was a straight run - and it did but we didn't know that Liverpool Street also continues so we took a wrong turn and ended up in the back streets. It wasn't all bad though as we had some American hotties walking alongside us on their way to the Pub.

(Funny fact, we got stopped by a lot of people over the days for directions - I guess we sounded like locals with our accent - but we couldn't help them because we were just as lost as they were 99% of the time. I actually know my way around Sydney quite well but we stayed in an unknown part of town than I'm used to so I was absolutely hopeless with directions!) 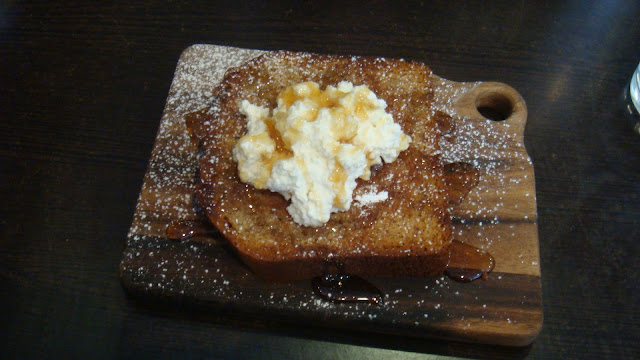 After over an hour of walking (it should have only taken us 30 minutes) we were starving and dropped into Sloane's Cafe for a bite to eat. I ordered the banana bread with ricotta and honey with a homemade fresh squeezed apple juice. Our meal took over an hour to show up so we were given a free drink to make up for it.

Paddington Market was worth the long walk as it didn't disappoint. We each bought a ring from John Proudlove Jewellery. I liked a lot of other things but they were either too expensive or would have been too hard to take on the plane with only carry on. 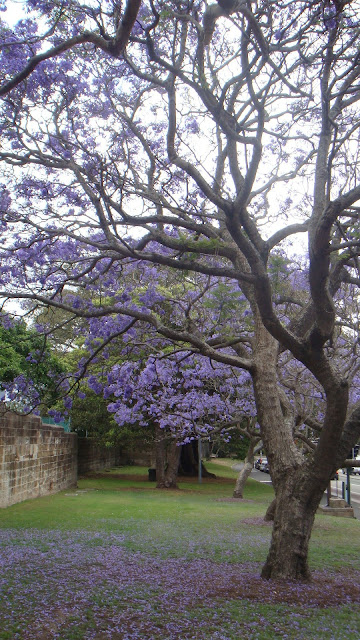 We walked down Oxford Street on the way back - and made sure we stopped into Grandma Takes a Trip and American Apparel before going back to the hotel for a rest before dinner.

For dinner we were meeting up with my friend who lives in Sydney. We picked her up in the city and then headed to Pyrmont for dinner at Pancakes on the Rocks. I highly recommend the Eggplant Pizza. It was delicious! 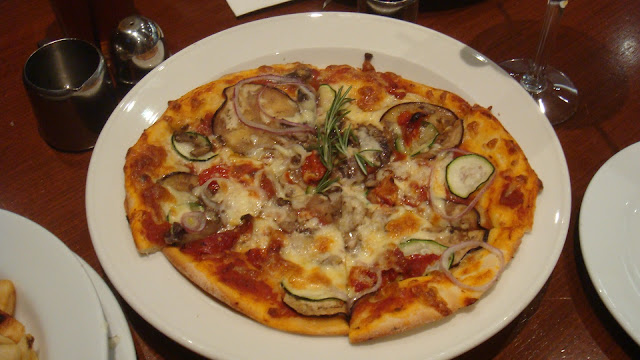 The three of us headed back to the hotel and stayed up drinking and talking. It was a really fun night.