EVENT: Once, a new musical x2 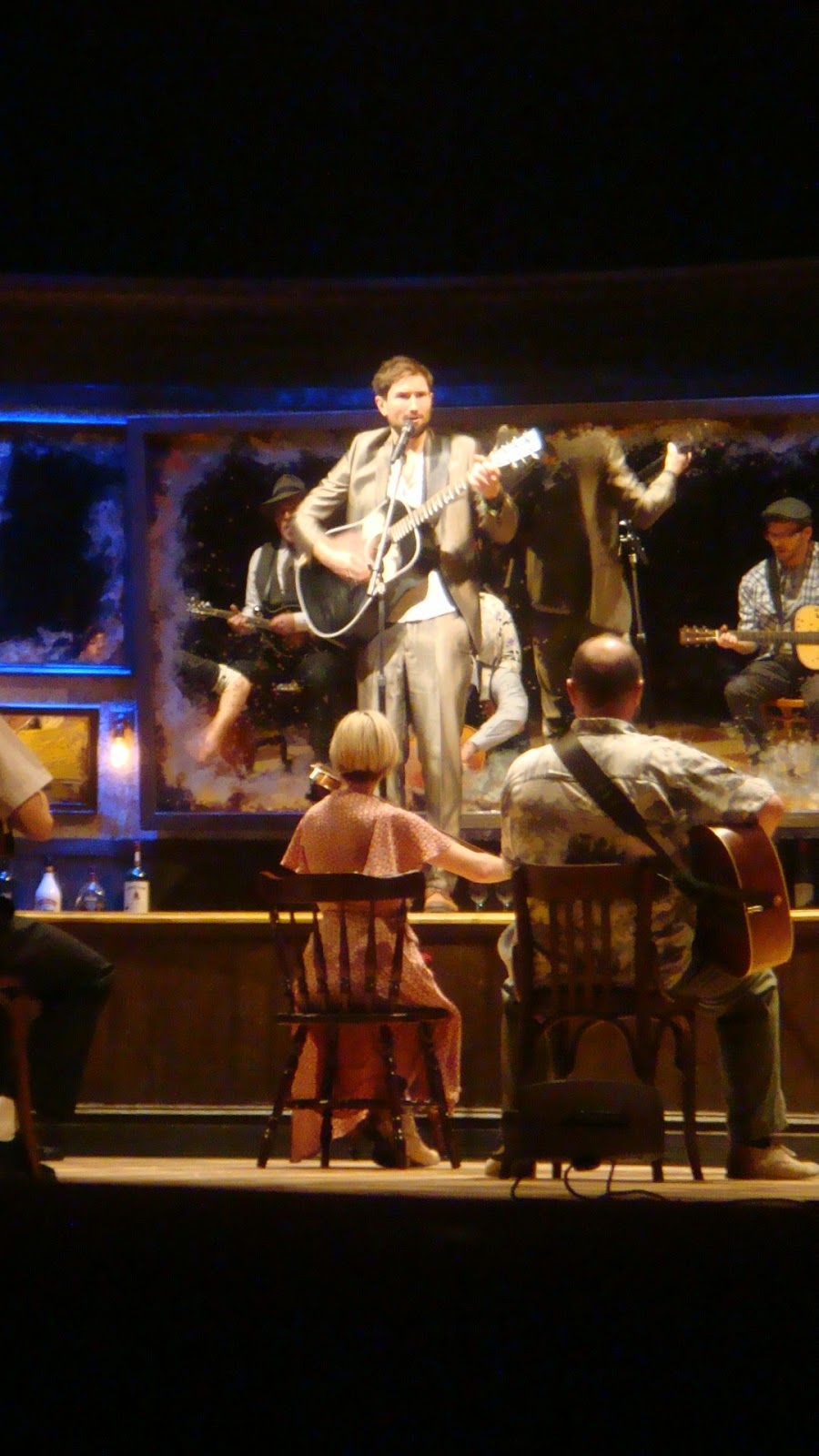 Last Wednesday, my sister and I took our Mother to go see the matinee of Once, the musical. We had bought tickets for her for Mother's Day because the movie is one of her absolute favourites! I remember her playing the soundtrack in the car years ago and absolutely hating it lol. (Not so anymore now, of course! Now I LOVE it!)

This, of course, was my second time seeing the show. You can read the first write up here.

Details under the cut =D And SPOILERS! (if you don't want spoilers read the first write up) 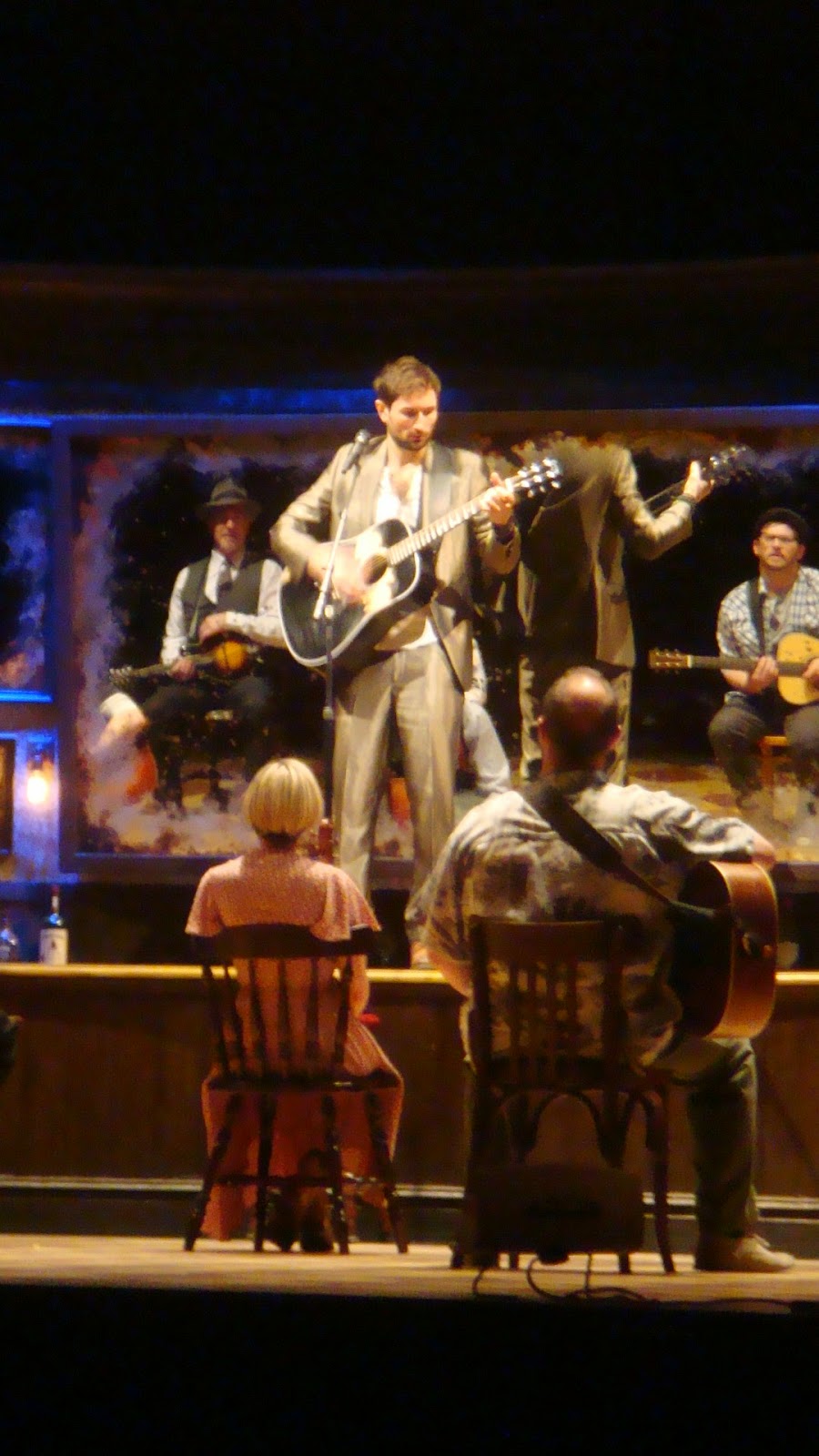 First up, I watched the movie on the Monday night in preparation for the Wednesday show. I was told that I probably wouldn't like the movie - and although, it was not my favourite movie I've ever watched - I actually enjoyed it. Did I like the musical better though? Yes. Yes I did.

So let's note the main differences between the musical and the movie.
I'm sure there's more but those are the main things that come to mind.

So the main question is will you like the musical if you haven't seen the movie? Yes. I think I enjoyed it more the first time because I didn't know what was going to happen but I think if you had seen the movie first you would still enjoy the musical just as much because there are enough differences to make it kind of a whole different show.

I can't really say enough good things about the show (read the first write up) so I want to say GO AND SEE THE SHOW! I am really trying to push it because not many people know the show and/or movie and will bother to go see it. It is a small show with a simple story - but it has so much heart and laughter.

I think something special to point out about the show is that all the performers stay on stage at all time. Yes, sometimes they run off back stage for a second or two but for the most part, they are on the side of the stage playing their instruments. Unlike most shows, there is no orchestra so all the music you hear played is done by the talented performers. And in some parts, dancing with their instruments. Can you imagine someone dancing while playing a cello? You will - go see the show.

Also something also truly special is the ability to go on stage and have a drink with the cast. I touched on this in my first write up - but what I didn't know is that you can also go up and have a drink during interval (minus the cast, of course). But it is something that really connects the audience and cast making it as close as possible to you believing you're actually in a real pub watching a real group of pub musicians play.

Also, because I was so close to the stage this time I could really see the actors close up. To see Colin Dean's smiling face at the end of the show. He looked so proud with a grin from ear to ear at the standing ovation he and the cast received. Most adorable-like. Tom Parsons also seemed so humble by this.