AN INTERVIEW WITH
Phoebe Panaretos


1. At 11 years old, you made your professional musical debut in Cameron Mackintosh's production of Oliver! Now you're one of the leads in Strictly Ballroom. Is it kind of a surreal experience to not only be playing a lead but to be playing a lead in a musical directed by the legendary Baz Luhrmann?

Yes. Being a lead in an Australian musical is a dream come true. Working with Baz has been completely unexpected and wonderful. I will be hard pressed finding any other experience to be as special as Strictly Ballroom has been.

2. Was there more pressure or stress to impress with Baz himself directing the musical?

Honestly, no. Baz has this incredibly ability to make an actor feel safe and comfortable. He treats actors with respect and kindness. I never once felt pressure from him, and continue to develop my performance with encouragement and guidance. Baz is successful as he is for these reasons. 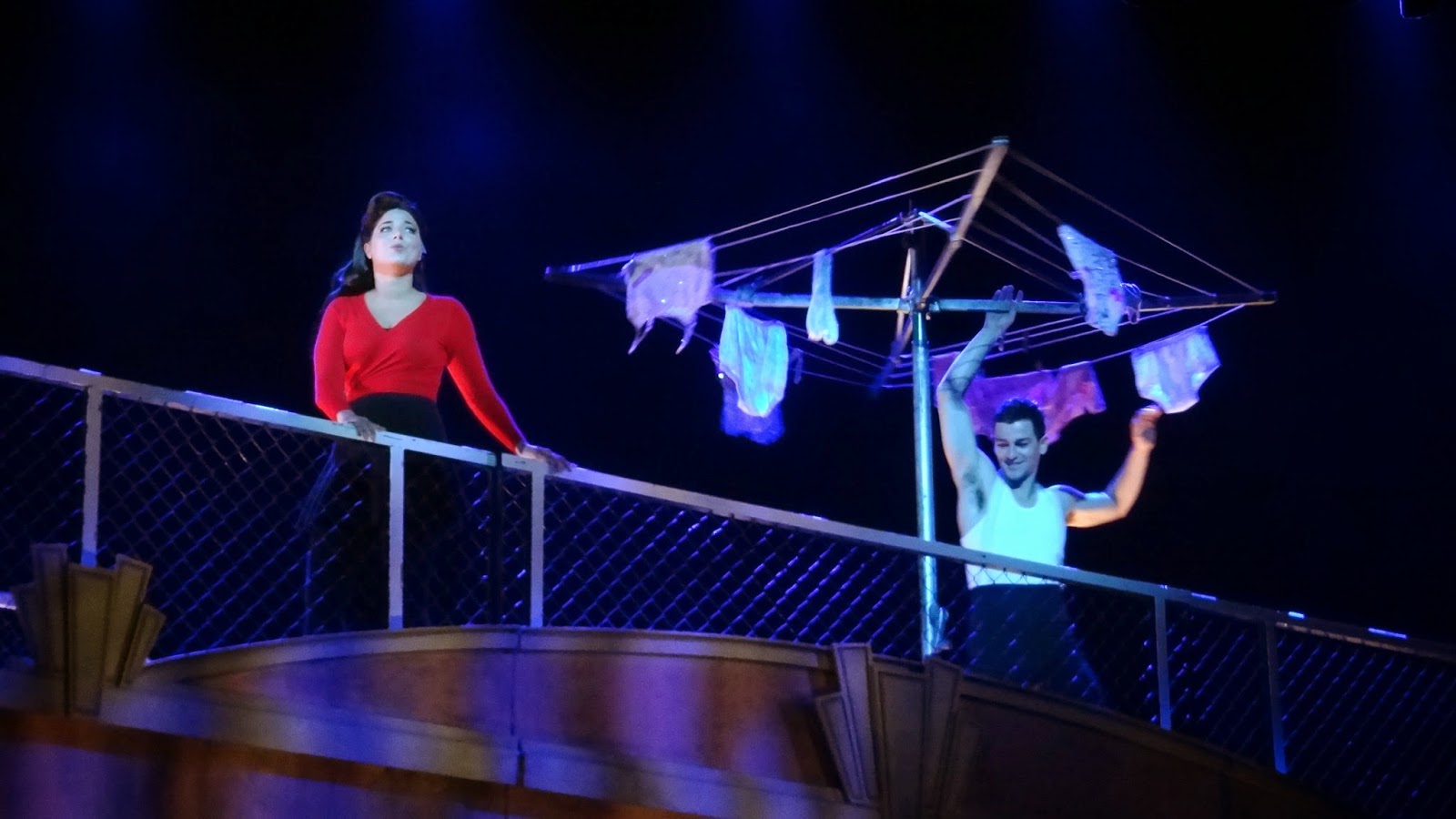 3. You play the role of Fran. Did you watch the movie as inspiration for the character or were you allowed some creative freedom to make the character more your own?

Of course I watched the film, as did every other cast member. The show is very close to the film, however it is completely its own entity as is my interpretation of Fran. As a company we respect what the film was and what the actors so memorably created although Baz made it clear day one we were taking the show back to the birth of it - completely new and from the ground up.


4. What is your personal highlight of being part of the show?

I love making people laugh and those early moment with Fran and Scott have some great comedic moments- that is always a joy to play.


5. And finally, what would be your dream musical role?


Strictly Ballroom is now showing at Her Majestys Theatre. Tickets on sale at Ticketek.
at 12:23 pm