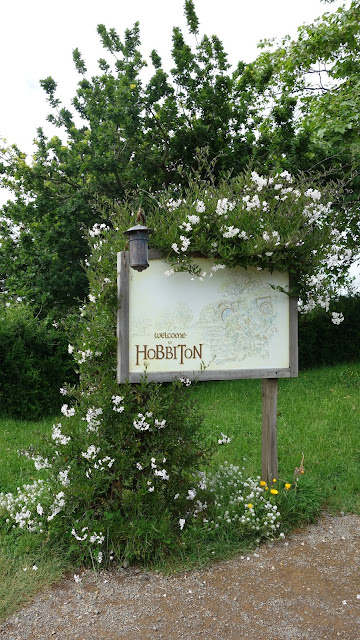 On Day 3, we went to Hobbiton. Yes, the Hobbiton, where the movies were filmed. We decided to go on the Hobbiton Express Tour from Auckland, because it included transport, a souvenir, lunch and a drink at the Green Dragon - all things that makes a geek like me very happy!

If anyone is thinking about doing a tour, do this one as it is absolutely worth every cent! The souvenir is actually a $10 voucher to use in the gift shop. I'm not much for buying things I don't need , but with the $10, of course, I had to get something. So I spent $8 on a bottle opener and I bought two postcards. So that was my souvenirs - practicality is key for me. Also, lunch is SO worth it! You get an amazing array of foods to choose from and they're so yummy! It was one of the best meals we had when we were over there. I would 100% recommend the tour. Also, our driver stopped for ice cream on the way back, so that too was a plus!

All up though, Hobbiton was amazing! Everything is so pretty! We had perfect weather for photos! The bumblebees are so big! It's insane - just like the movies! It was such a magical high point of the trip! 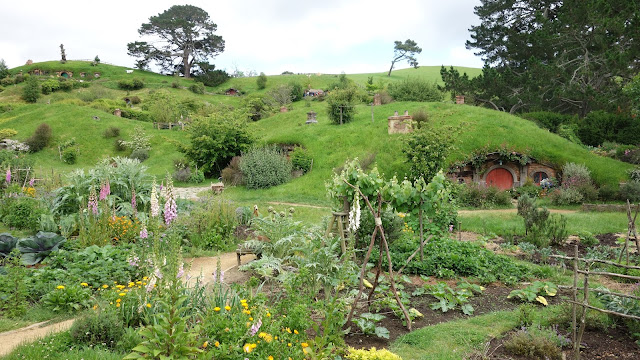 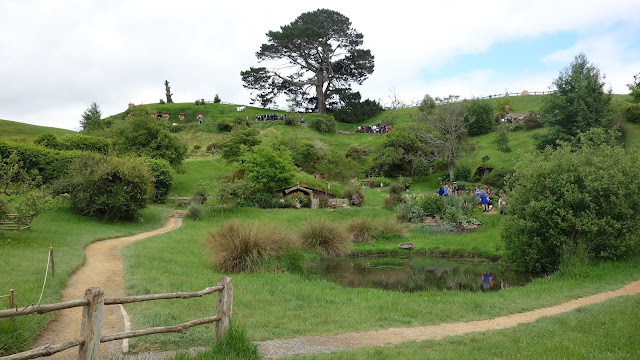 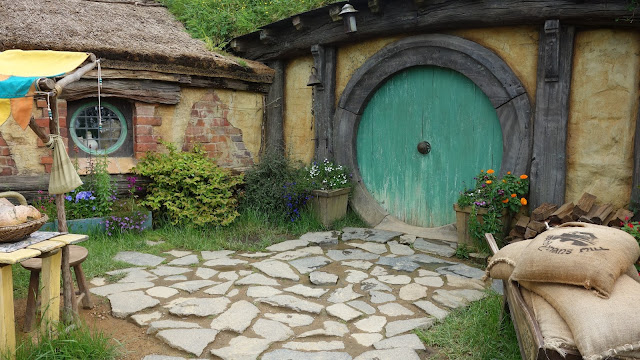 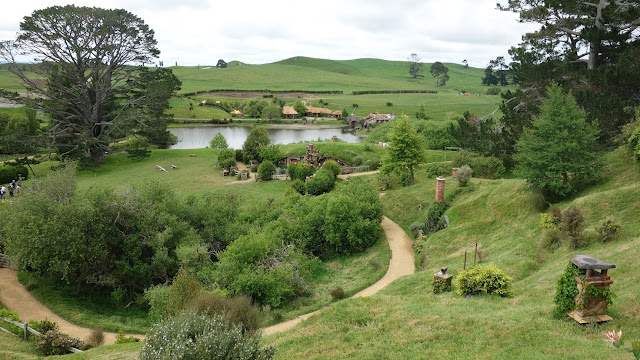 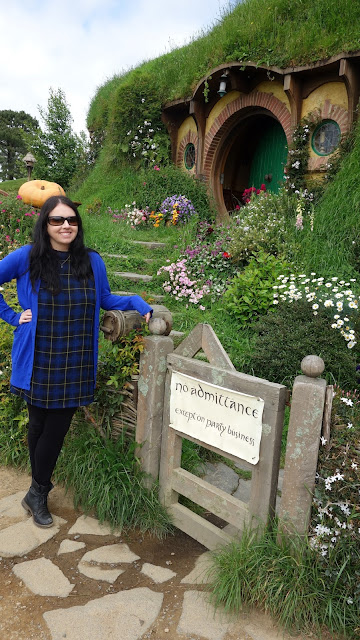 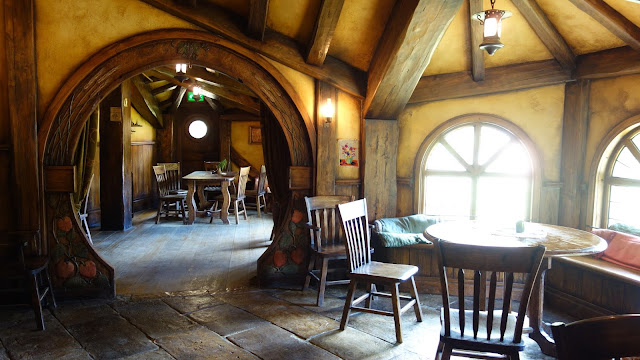